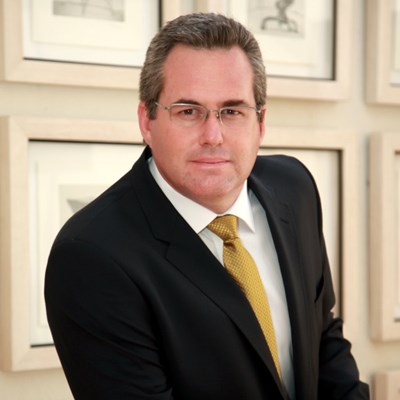 Grant Pattison is currently the CEO of Edcon Ltd, having been appointed on 1 February 2018.

He is a Non-Executive Director on a number of South African Boards, listed and unlisted.

Prior to joining Edcon, he managed his own private equity and venture capital business, Gpam (Pty) Limited, and provided global investors with advice on entering the African Market based on his general business and retail expertise.

Previously, he was with retailer Massmart Holdings Ltd for 17 years, the last 7 of which as CEO, during which time he led the sale of a 53% stake to U.S.-based Wal-Mart Stores Inc.

Grant graduated from University of Cape Town in 1992 with a first-class BSc Honours degree in Heavy Current Electrical Engineering.