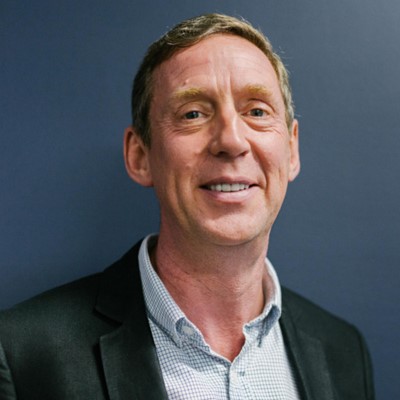 David Green (born UK) is currently the CEO of the V&A Waterfront (Cape Town, South Africa), a post he has held since 2009. During his tenure, Green has overseen increased visitor numbers, consistent commercial growth and substantial investment into the infrastructure of the V&A Waterfront, including the founding and building of Zeitz MOCAA.

Prior to this role, Green spent a decade in private property and port development in the United Kingdom, leading major projects in Glasgow and Liverpool and overseeing the management of ports across the UK and Ireland. He has also held senior management positions in the manufacturing sector in the UK, Brazil and Costa Rica.

Green is the Chair of the Two Oceans Aquarium and Director of Western Cape Development Board (WESGRO). He holds a BA (Honours) from Heriot-Watt University (UK) and is a CA from the Institute of Chartered Accountants of Scotland (ICAS) and completed an A.M.P. at INSEAD University, France.