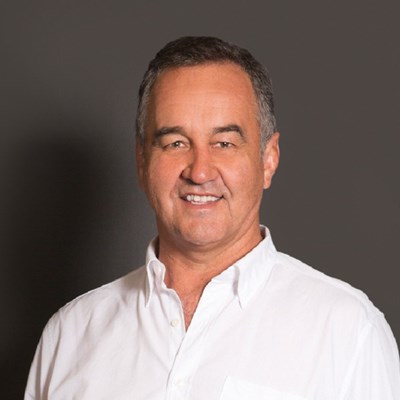 Ackermans Managing Director, Charl Cronje is no newcomer to the fast-paced world of Retail. He has devoted over 35 years to the Pepkor group.

He first joined Pepkor in the capacity of Human Resources Manager. Over the course of the next three decades, he took on numerous roles within the group – including Operations Director of Ackermans and Managing Director of Pepkor Africa – which saw him gain an immersive understanding of the retail business in Africa.

Charl spent five years at Pepkor Africa learning about working with multiple currencies, cultures and procedures. He was eager to learn more about the market and spent a great deal of time in stores engaging with customers. He was responsible for opening the first stores in Nigeria and Uganda.
Charl has always believed that one needs to have a firm understanding of your customer, in order to meet their needs. The success of the Pep chain in Africa is a testament to his leadership skills.

In late 2016, Charl was offered a new challenge. And took the role of Managing Director of Ackermans. While moving into his new position, Charl was adamant that his first priority was to observe and listen to Ackermans’ employees, customers and suppliers, thus obtaining a ground-up understanding of the company’s strategy, as well as culture.

As the leading value retailer in South Africa, Ackermans strives to bring value to life, not only to the lives of its customers but also to its shareholders, community – and importantly for Charl – its employees. He believes a crucial aspect of his role is to continue to strengthen their unique company culture and values, ensure people are empowered to execute a well-defined strategy. As he says, “people don’t care about much you know, until they know how much you care”.

Charl is a firm believer that the only way to sustain and improve the current level of performance is through visible and visionary leadership!