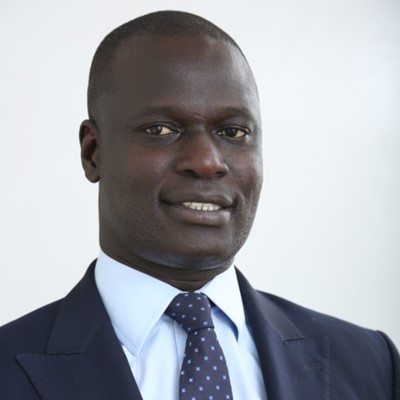 A Senegalese native, Amadou Gallo Fall currently holds the position of NBA Vice President and Managing Director – Africa. He oversees the NBA’s grassroots basketball development initiatives and its partnerships with marketing, media and consumer product companies in Africa. Fall has been working in this capacity since January 2010 and is currently based at the NBA Africa office in Johannesburg, South Africa.

Fall previously worked for the NBA’s Dallas Mavericks as Director of Player Personnel and Vice President of International Affairs. He served as the team’s goodwill ambassador internationally and oversaw their scouting assignments. He traveled to Africa as an integral part of Basketball without Borders, the NBA and FIBA’s global elite basketball development program that uses the sport to create positive social change in the areas of education, health and wellness.

Fall is also the Founder of SEED (Sports for Education and Economic Development), a global non-profit organization established in 1998 with the mission of using sport as a vehicle to inspire, empower and support the holistic development of promising African youth, preparing them to become global citizens.