Michael T. Kelly is the Head of the U.S. Healthcare Practice. He specializes in recruiting at the board and C-level, as well as senior-level operations and staff positions ranging from start-up ventures to established Fortune 500 firms.

Mike brings to his clients personal attention and unparalleled access to an international talent base across all major industries at the very highest levels of management and operations. In the past 25 years, he has worked with hundreds of companies and their corporate boards, identifying top executives throughout the world in almost every function and industry.

A graduate of the U.S. Naval Academy and a former marine captain, Mike is one of 88 former Marines featured in the book “Above and Beyond: Former Marines Conquer the Civilian World” by Rudy Socha and Carolyn Darrow. He serves on the board of directors for the Hendrickson Institute for Ethical Leadership at Saint Mary’s University, the Minnesota Veterans Research Institute, and the White Bear Yacht Club.

Transformation is the key to remaining competit...

Technology is re-shaping healthcare, and Health...

Technology is revolutionizing every corner of t...

The success of an organization is increasingly...

Chairs and boards play a critical role in the s... 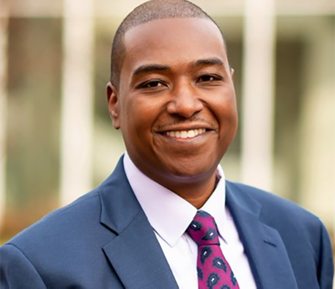 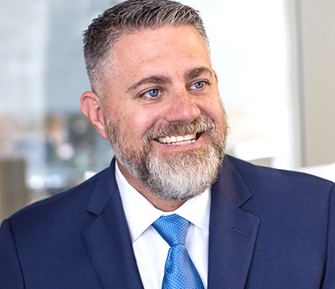