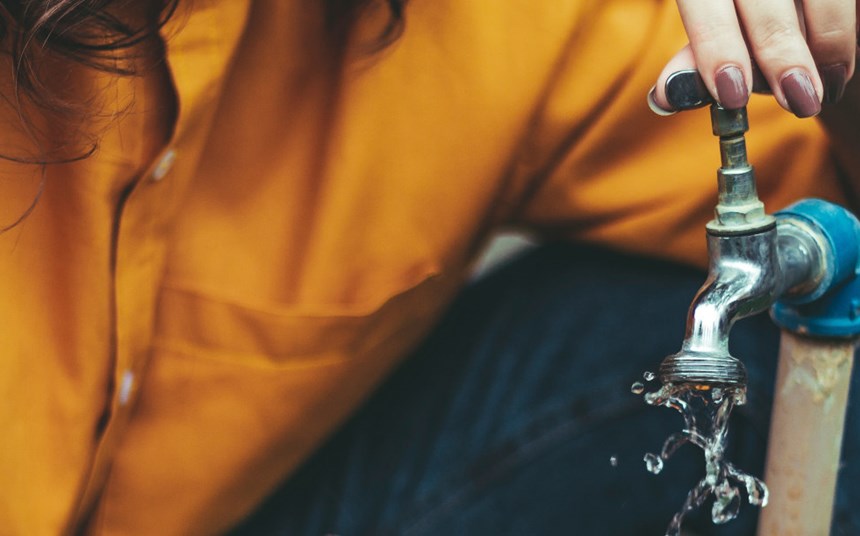 Time to rethink the leaky pipeline

Is the very notion of a leaky pipeline limiting how organizations understand and contribute to women’s careers?

The challenge of boosting the number of women in senior leadership has tended to focus on perceived individual skills gaps or on systemic sticking points like the ‘leaky pipeline’. But is this metaphor for how women are disappearing from the career and leadership trajectory at every stage of their professional lives really a good one?

After all, the female career cycle is fundamentally different from that experienced by men. Therefore, tackling this challenge necessitates a transformative, nuanced and multifaceted approach.

The distillation of a career trajectory into a set of vertical ladders runs the risk of marginalising or demotivating women whose careers do not fit the usual pattern.

According to Sally Blount, Dean of the Kellogg School of Management at Northwestern University, “Careers unfold over a lifetime. Unexpected opportunities and obstacles arise – at work and at home – that affect how a career progresses, especially for women. The same job that may eventually lead one person into the C-suite may end in a stalled career for another. It’s all part of the journey.”

“Companies need to move past this notion of what an archetypical trajectory into senior leadership looks like and talent recruitment and management practices need to reflect this understanding,” explains Kathryn Ullrich, a Partner at Odgers Berndtson’s Technology Executive Search Practice in San Francisco.

She shares the example of a female Senior Director of Marketing, who chose to work part-time given her family obligations. “She was passed over for promotion repeatedly because the internal perception was she wasn’t really committed. The irony is that this is the very same woman who rolled out their entire digital overhaul of product, website and marketing, increased customer results, doubled revenues and won industry awards. Yet instead of promoting her to VP or SVP, she was considered part-time.”

The diverse trajectories of successful female executives are proof that there is no typical path toward success. Consider the very different career paths of the late Katherine Graham of The Washington Post Company, who entered the business world upon widowhood to become the first female CEO to make the Fortune 500 list in 1972. Then, there’s Katrina Lake, CEO of fashion subscription service Stitch Fix, who became the youngest woman to lead an IPO in 2017.

“The C-suite, for the most part, gets it. To me the big opportunity is the people in the middle,” adds May Busch, an executive coach to high potential and high-performance leaders and former Chief Operating Officer for Europe, Middle East and Africa at Morgan Stanley.

“The C-suite generally does a great job. But that mandate often gets lost in the middle, at the management level, simply because managers are at the receiving end of multiple mandates – from culture to commercial results. They have to cater to multiple stakeholders, including their peers and subordinates, and amidst all this, diversity and inclusion becomes optional, not imperative.”

Picking up the burden

The second critical pivot point, according to Blount, occurs when women move into the mid-career years, where long-term relationships and caregiving roles become a prominent feature of their lives.

Whether by choice, necessity, or default, well-educated career women – especially if paired with a well-educated, employed man – typically pick up more of the burden for meeting their families’ non-work needs during this phase.

“Women tend to balance two full-time roles, that of the corporate worker bee and as homemaker-mother, the latter being uncompensated,” says Ullrich.

“Management has to establish a culture that counteracts this unspoken bias where caregiving responsibilities diminish an employee’s competence.”

Blount and Ullrich highlight an important point. OECD data shows that US labour force participation by women aged 25–54 peaked at 775% around 2000 and now hovers at 70%, the level it was at in the mid-1980s.

Yet Denmark, Norway, and Sweden – nations where high quality, affordable child and elder care is the norm – all rank among the top OECD nations in female workforce participation.

Businesses truly invested in future growth must prioritise the development of an inclusive meritocracy that recognises women, not as a homogenous group, but as a vast and diverse talent pool.

Shaping a new era in female leadership requires leading from a different place, to bring to the fore new thinking and a new range of actions. Top leaders need to visibly and consistently communicate the business benefits of gender parity. They also need to provide sustained support to frontline managers who are key to accelerating women’s ascent in the workplace.

This article is adapted from a piece by Natasha D’Souza in the latest ‘Women, Diversity and the Path to Greater Inclusion’ edition of the Odgers Berndtson global magazine, OBSERVE. 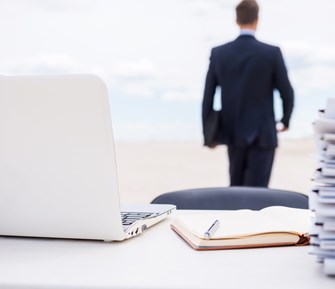 Why Mass Turnover is Your Responsibility, Even During a Pandemic 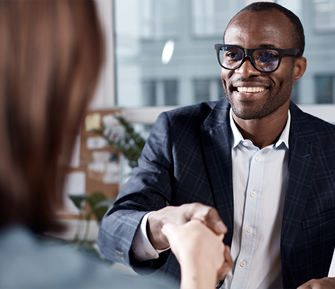 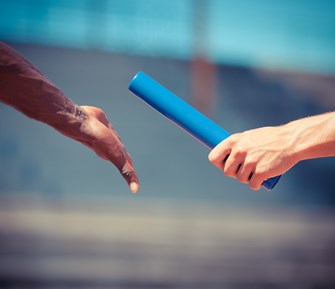 The 3 Ingredients for Successful C-Suite Hand-offs