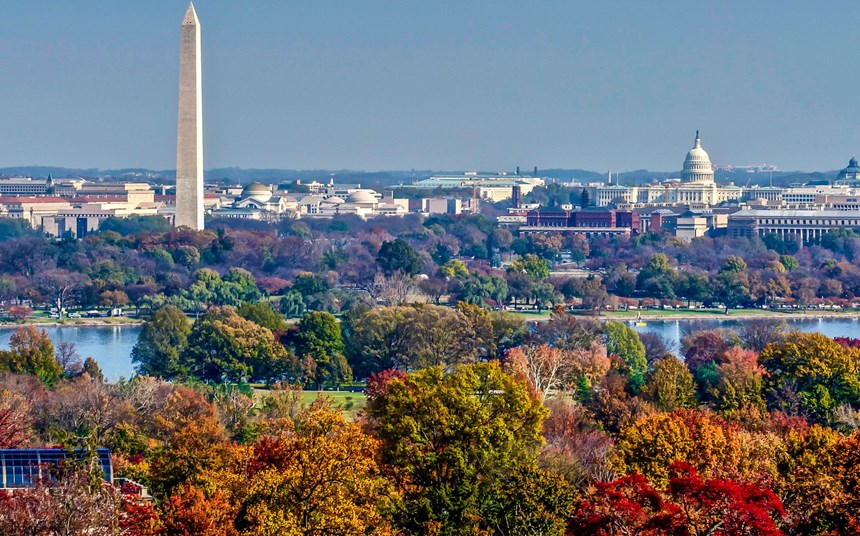 WASHINGTON D.C., April 17, 2019 - Top six global executive search firm Odgers Berndtson has hired Jamie Crittenberger as a Partner in its U.S. Sports Practice. Mr. Crittenberger joins Odgers Berndtson from Spencer Stuart, where he was a member of its global consumer practice and the co-leader of its North American Sports Business Practice. He will be based in Washington, D.C.

“He’s a gold standard recruiter and has more than twenty years of experience working with many of the world’s most influential sports organizations. He’s going to play a big role at Odgers.”

Before beginning his executive search career, Mr. Crittenberger held a variety of operating and advisory positions across the landscape of sports business. He was the CEO and co-founder of Starbridge Media Group, a VC-backed global sports advisory and production firm that worked with teams, leagues, agencies, universities, athletes, and corporate brands around the world. In this capacity, he worked closely with the largest professional and collegiate leagues and associations in the United States, including the NBA, NFL, MLB, NHL, MLS, NASCAR, and the NCAA. Previously, he held roles in sales, marketing, communications, and operations for leading sports organizations and broadcasters, including the Washington Redskins (during the team’s Super Bowl XXVI championship), SFX Sports, Clear Channel Entertainment, and Viacom. He also operated his own consulting firm that advised sports organizations on a variety of revenue-generation initiatives. Mr. Crittenberger earned both his BA and MBA from the University of Virginia.

“Jamie’s addition to the firm is a win for Odgers and the industry,” said Mr. Santore said. “His extensive work with professional sports leagues, teams, and related entities nicely augments our current expertise in collegiate sports, gaming, and esports, and helps to further expand both our domestic and international client offerings.”

In a transformed hiring situation, there are steps you can take to de-risk the process and secure...
Read
18666