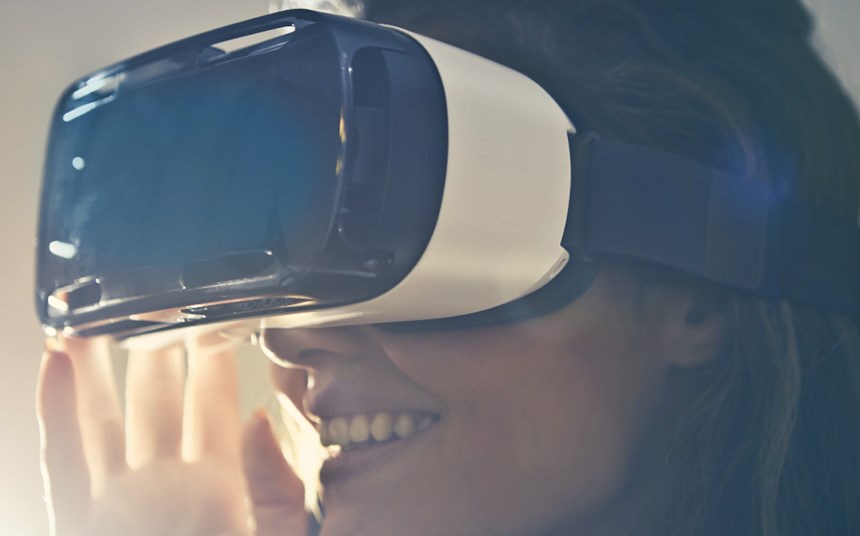 Why is such a small amount of capital making its way to female founders in the tech sector, especially since the commercial success of many female-founded businesses.

In 2015, First Round Capital, Uber’s backer, published a report demonstrating a correlation between performance and the presence of at least one female founder. These investments outperformed investments in all-male teams by 63%.

According to CrunchBase, which records data on the world’s most innovative companies, in the third quarter of 2018, $6.4 billion went into start-ups having at least one female founder. But that’s just 14% of all global venture funding.

As a result, in the past few years, more women have started launching their own venture capital funds, some specifically investing with a gender lens.

The rise of FemTech

In tandem, FemTech has emerged as a disruptive tech class of its own, as more female founders embrace technology and choose to address problems that matter to them.

“When I became a mother, I saw so many areas of post-natal health that could be positively impacted by technology.”

“I was angry that one in three women had preventable pelvic floor problems that could be addressed through exercise,” says Tania Boler. Her British female-focused health-tech start-up Elvie’s debut product is a pelvic floor, training device.

“Women may be under-represented in tech, but as more women are starting to make a name for themselves within the industry, digital female health is one of the fastest-growing sectors,” says Ida Tin, CEO, and Founder of female health app Clue.

In fact, between 2015 and 2018, FemTech has received more than $1 billion in funding and is set to be the next big disruptor in the global healthcare market, according to a study by Frost & Sullivan.

While women may be altering some aspects of the technology and VC landscape, it hasn’t yet translated into more money for female founders. “We’re still at Version 1.0,” says Kathryn Ullrich, Odgers Berndtson’s Partner in Odgers Berndtson’s Silicon Valley office and a member of the Technology Practice.

“Other companies swoop in, often male-led and typically better-funded, pick up their great ideas and take over the market.”

Portfolia, which aims to go global by the end of 2019 says it’s one of the few venture investing processes designed for women. In November 2018, Portfolia successfully closed its FemTech Fund, the first venture fund in the US focused solely on women’s health.

The past two years have proven tumultuous for the technology industry, with sexual harassment, gender pay gaps, and under-representation of women dominating headlines.

“We are on the verge of a true movement,” believes Kate Brodock, CEO of Women 2.0, a global media and tech brand focused on diversity and gender equality.

History suggests that a major movement needs both fight and a flock - a community in public solidarity with those championing a cause.

The past decade saw tremendous awareness and community building efforts, says Brodock. The flock was ready. But it’s only now that the fight has begun. In November 2018, 20,000 Google employees orchestrated a global walkout, protesting the exit of the creator of Android, for at least one proven sexual harassment claim.

It’s a shift from 2015 when Ellen Pao lost her $16 million gender discrimination lawsuit against venture capital firm Kleiner Perkins Caufield & Byers. Today, she is widely seen as laying the groundwork for starting the conversation on systemic bias in Silicon Valley.

“Pao’s loss seeded the argument that would later ignite a movement,” says Kathryn Ullrich. “The voice of women in tech reiterates the age-old messages that women are not getting the opportunities and are not getting paid equally. And that voice isn’t stopping, it’s only getting louder,” she added.

Investing in women-led start-ups and VC firms is a good start, but the tech industry needs to approach this issue from all angles.

“Companies hiring women and embracing a gender diverse workforce is vital,” says Lauren Shearer, an Associate in the Technology and IT Services Practice at Odgers Berndtson in London. “It’s a tacit understanding, especially on the part of larger and more established organizations, that gender diversity in their leadership is a must,” she notes.

Along with more diverse hiring practices, inclusivity is an equally important factor.

Brodock says that while most tech companies monetarily support the women-in-tech movement, it’s not enough to enable a truly inclusive workplace.

“It isn’t enough to give your hiring manager a mandate or a target percentage for hiring women into a tech role, and then step off of the pedal,” she insists. “A company’s leadership needs to equally ensure that these new female recruits will be supported, recognized and championed within their organizations.”

A longer version of this article by Natasha D’Souza appears in the latest ‘Women, Diversity and the Path to Greater Inclusion’ edition of the Odgers Berndtson global magazine, OBSERVE. 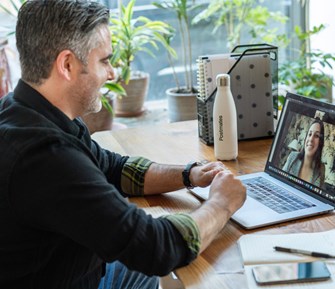 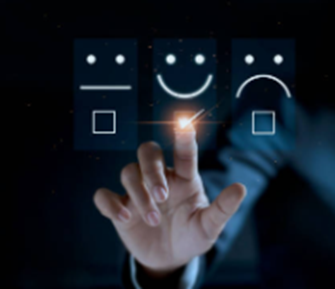 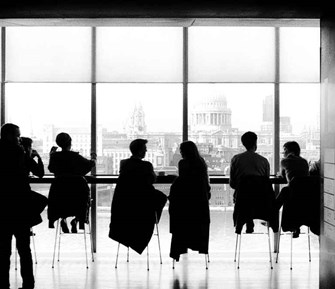 Why Systemic Team Coaching is Essential to ESG Strategy