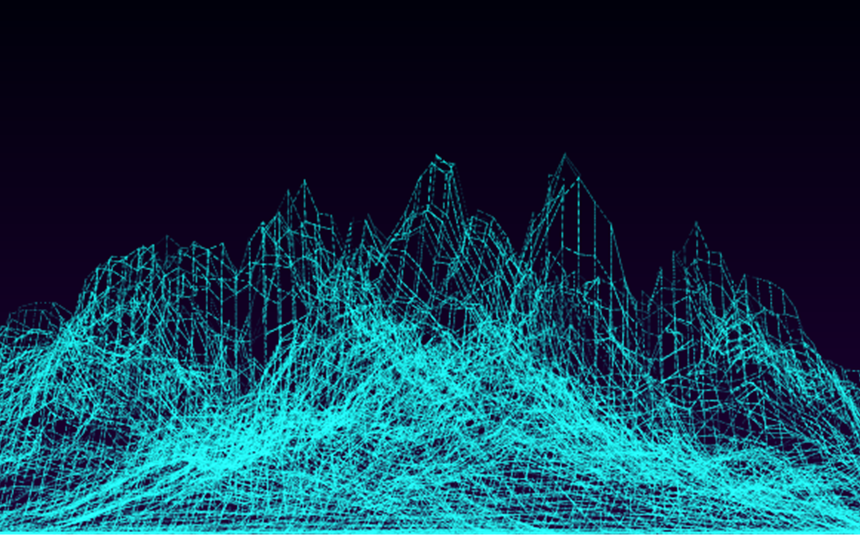 Distinguishing Between Noise And Signal

Managing geopolitical risk has always been a focus of corporate governance; however, thanks to the widespread geopolitical uncertainty and the interdependencies of a global economy, today’s boards need to assess and respond to geopolitical risk more proactively than their predecessors.

We are in a period of heightened geopolitical uncertainty. Right-wing populists espousing nativist ideologies have gained traction across the world, threatening—among other things—the long-term unity of the Eurozone and the continuance of formerly ironclad trade agreements. Meanwhile, South Korea and Japan, two of the world’s largest economies, are plowing forward into a trade war; Iran, reacting to renewed sanctions, has resumed enriching uranium and demonstrated (with missiles) the vulnerability of Saudi Arabia’s oil fields and global oil markets; and the United States, once a geopolitical rock, is now one of the world’s chief disruptors. The current administration has thrown out the playbooks developed during the Cold War and War on Terror, which has added new uncertainty about the nature of future trade relationships between the US and Canada, Mexico, China, and the European Union, while cementing populism (from both the right and left) as the dominant force in modern American politics.
Perhaps the only certainty in today’s business world is that uncertainty isn’t going away.
Geopolitical talent

To manage their exposure to this uncertainty, boards need to consider geopolitics when defining board expertise. There are three major components to this process:

A successfully deployed assessment gives the board a baseline understanding of what its members are and are not good at; as such, assessment is a crucial first step when considering making any changes to the board’s composition and operations. These assessments should include both self-reported and peer-reported sections, thereby forcing directors, both individually and as a group, to honestly reckon with their proficiencies. In some cases, a board assessment might indicate that, though the board has no resident geopolitical risk expert, the board has ample competency and can go without adding one. Other companies, however, especially those with significant international exposure, might decide to recruit a new specialist for its risk committee. In either case, assessment is the starting point.

2. Continuously educate your board members

All board members, regardless of their specific expertise, should constantly think about their company’s exposure to geopolitical fluctuations and need to be good at reading geopolitical events through the lens of company strategy. This is not as easy as it sounds, especially for board members without international backgrounds. Untrained geopolitical thinking tends towards the extremes; directors either see too much risk or too much opportunity in events whose implications remain fundamentally opaque. Companies should, therefore, consider using continuing education to help directors think about geopolitical exposure in nuanced ways. When it comes to technology, many top companies actively coach their directors; they bring in experts and conduct war games to keep directors thinking creatively about their company’s relationship to emerging technologies. Boards with international exposure should use this same approach to train board members to think in nuanced ways about geopolitical risk.

3. Bring in a specialist

Board expertise is diversifying. A few decades ago, the vast majority of board members were CEOs or CFOs. Thanks to the Internet and the Great Recession, boards have lately found technological and regulatory expertise is as crucial as former executive experience. Now, thanks to our current geopolitical climate, having international expertise on the board can be a huge asset. The exact credentials of these experts will, of course, vary by company and industry. Some companies may want an expert with special competency in international compliance or public policy. Companies with exposure to a singularly volatile region might bring in a regional expert, someone fluent in the historical, economic, and cultural drivers of local politics. Some businesses, on the other hand, notably those with exposure to contradictory geopolitical imperatives—for example, an American company for which South Korea and Japan are both vital business partners—might consider hiring a former diplomat, someone who spent his or her career developing relationships between adverse nations and who therefore has experience building cohesive and constantly updating foreign policies explicitly designed to operate in a setting in which local players, thanks to a variety of cultural and historical forces, harbor abiding differences.

Once the geopolitical competencies of their directors have been assessed, companies who are trying to keep abreast of the world’s forever-shifting geopolitical landscape should formalize the way they approach geopolitical disruption. In other words: managing geopolitical risk needs to become part of the board’s agenda. Here are three things for boards to think about:

PESTLE analyses (which identify exposure to political, economic, social, technological, legal, environmental fluctuations) and SWOT analyses (which translate PESTLE analyses into an assessment of current strengths, weaknesses, opportunities, and threats) can be an invaluable tool for boards and should be used preemptively, not simply when a crisis seems imminent. Because geopolitical changes are fast-moving and fluid, and the results of these analyses can change rapidly, the board should review new analyses at routine intervals. Additional PESTLE and SWOT analyses should also be conducted whenever the company is considering entering into a new market, or there are changes to the geopolitical climate in any of their current markets.

As with areas like finance, strategy, compliance, and technology, corporate boards should develop a clear understanding of how—or whether—management is dealing with geopolitical uncertainty. To perform this oversight, board members must have an up-to-date understanding of best practices in geopolitical risk management.

It’s easy to look at the headlines and predict either cataclysm or clear opportunity. It’s far harder to see elements of both at once. In the next decade, as the overlap between politics and business continues to grow, this ability sees nuance between the headlines will be a major driver of director success.

In times of crisis, leadership is more important than ever. No surprise there. But it’s not leade...
Read
20277