The Odgers Berndtson Leadership Mentoring Programme will focus on senior women in technology aiming for board and top executive roles. 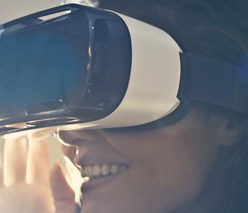 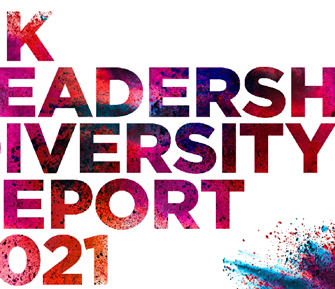