Co-Founder and CEO at Razer Inc 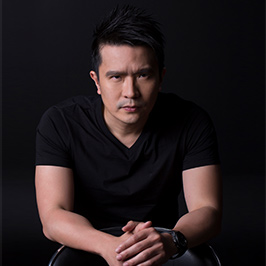 Min-Liang Tan is the co-founder, Chairman and CEO of Razer Inc (HKEX Stock Code: 1337). He has also served as the Creative Director since 2006, and is responsible for directing and overseeing the design and development of all the products of Razer. He is also Chairman and CEO of THX Ltd.

His leadership has resulted in the growth of Razer from a fledging startup to a multinational market leader that was honored on Fortune Magazine’s “Unicorn List” in 2015 (private companies valued at US$1 billion or more). Razer went public on the Hong Kong Stock Exchange in 2017.

Tan was named one of "The 25 Most Creative People in Tech" by Business Insider in 2015. Juniper Research distinguished him as a “Top 10 Most Influential Leaders in Tech” while Tech in Asia has ranked him No. 1 of the 30 top Southeast Asia tech founders. In 2016, he was named one of the “Straits Times Asians of the Year”.

Tan graduated from the National University of Singapore Law School.