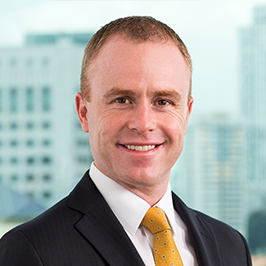 Glen Riddell currently holds the position of Chief Executive Officer of Berkley Re Asia. He is responsible for the leadership of Berkley Re’s Asian operations including the branches in Singapore, Hong Kong, Beijing and Labuan-Malaysia.

Glen moved to his current role with Berkley Re in 2015 after working for Willis Re Australia for 3 years in the position of Head of Treaty Broking. Prior to this, Glen worked for Gen Re for 16 years in a variety of countries ranging from Australia, New Zealand and Hong Kong.

Although specialising in long tail liability classes, his experience includes other classes such as Property Risk, Property Catastrophe, Motor Vehicle and Marine.
Glen is a Fellow of the Australian and New Zealand Institute of Insurance and Finance and is a regular speaker at industry events.