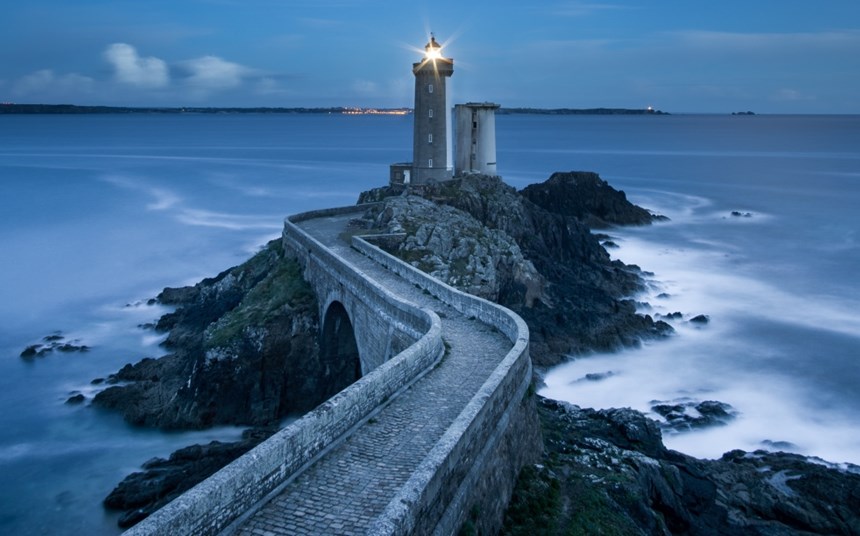 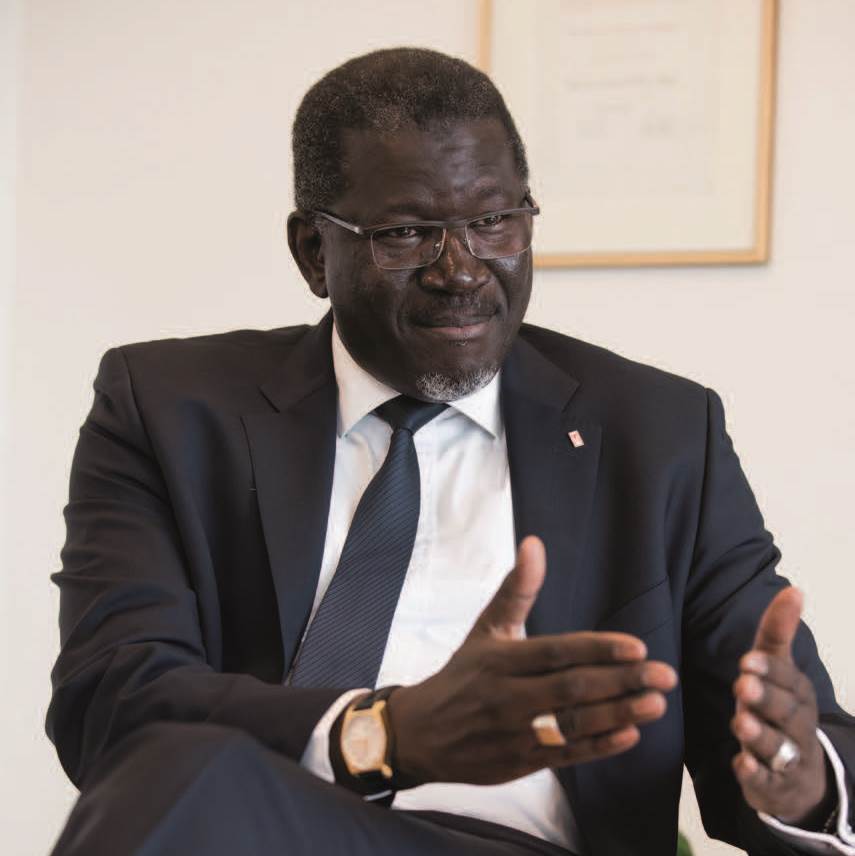 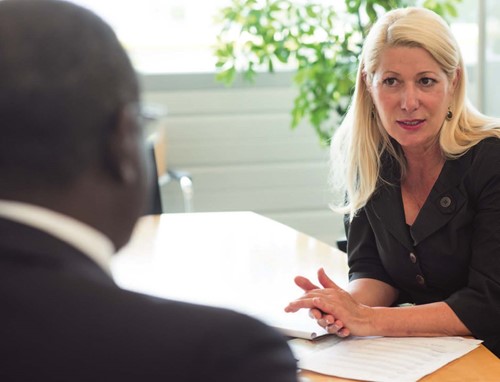 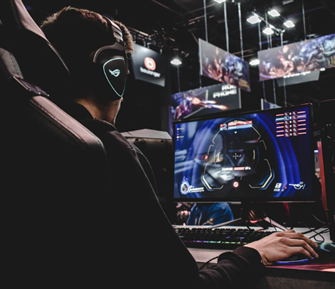 Esports: From the insider 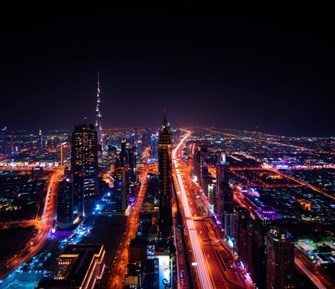