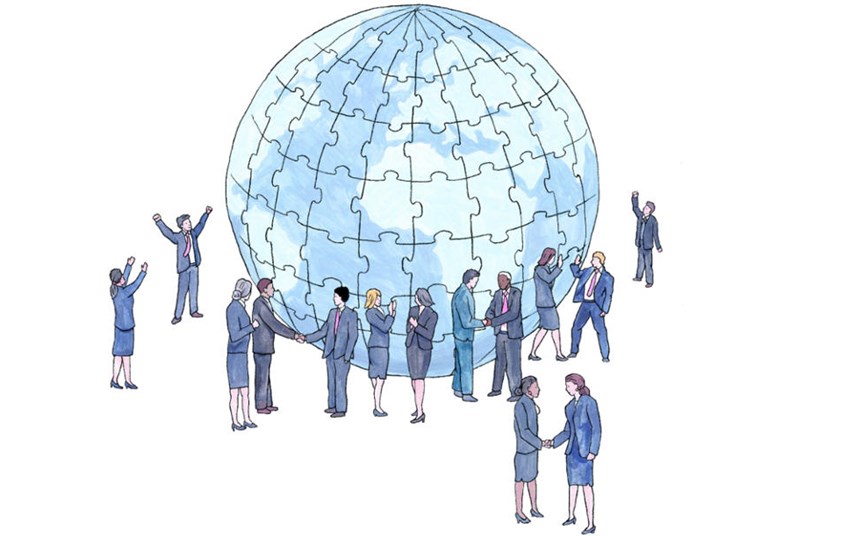 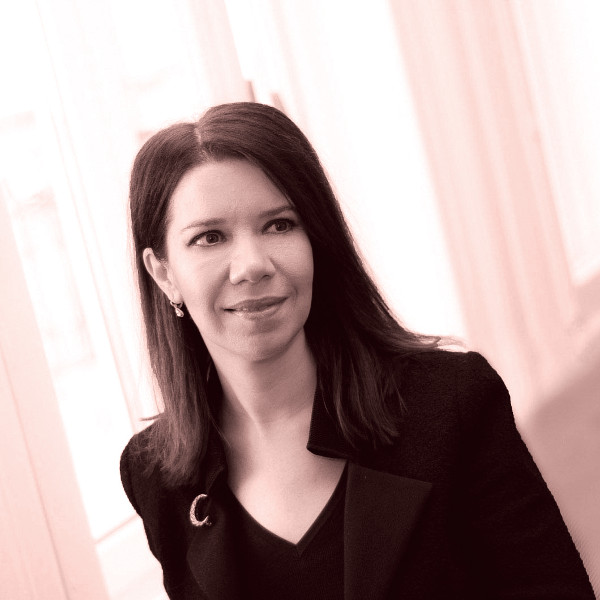 In my 26 years at Odgers Berndtson, there have been numerous examples of connecting and collaborating with clients and candidates, going back to the days when technology was nowhere near as advanced as it is today. It is those long-term relationships that have enabled us to provide sustainable solutions and, in turn, triggered relationships elsewhere.

For example, we have a client who we started working with in 1992 when he was a regional President for a technology-related company. He is from Pakistan, educated in the UK, and then came to Istanbul. He was very impressed with the work we were doing for him in finding high-level executives and quickly understood why we were working with an in-depth assessment, analysing every candidate. He told us that he hadn’t seen this approach before, even in the US. He wasn’t expecting to find it in Turkey!

Later on, the company he worked for was taken over and his region grew to the extent where he became an even more senior person in the organisation. He referred other work to us in Germany via a colleague in the same organisation and so the relationship flourished over the long term.

What’s important to remember is that it was a collaborative relationship from the very beginning, built on trust and his appreciation of our free-thinking, innovative culture.

More recently, he became a board member candidate for us when we recruited him into a business to conduct some re-engineering and transformation work. He continued developing his career, but all the time he was sharing and collaborating with us: comparing us with our competitors, why we were doing better than them but also how we could improve further.

The relationship remains strong to this day. He has recently joined us in Istanbul to give a talk on how he has worked with us over the years and how the close collaboration continues to develop.

What this long-term relationship demonstrates is that CEOs can’t be just one person with all the answers – they must collaborate. Not just with outside organisations like ours that help provide outstanding people but internally with co-executives and staff right through the organisation.

In Odgers Berndtson that modus operandi is critical. I like to use the analogy of an orchestra. It’s not just that every person knows what he or she is doing but how what they do relates to other players and enables each of them to be heard. Senior and junior players share knowledge, interpretation and inspiration as the performance unfolds. It only takes one player for things to go wrong. 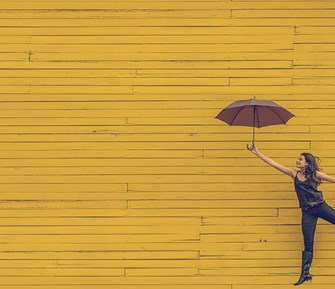 Leadership and Talent 4.0: People before strategy in times of the Fourth Industrial Revolution

Find out how Chief People Officers are rethinking the future of leadership and talent and finding...
Read 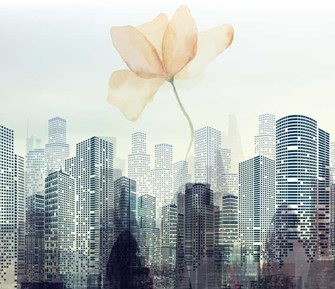 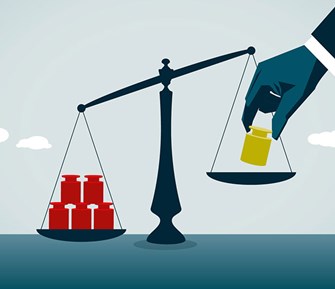 What has Graeme Watt, Chief Executive of FTSE-listed Softcat PLC, learned as a CEO leading a glob...
Read
15357