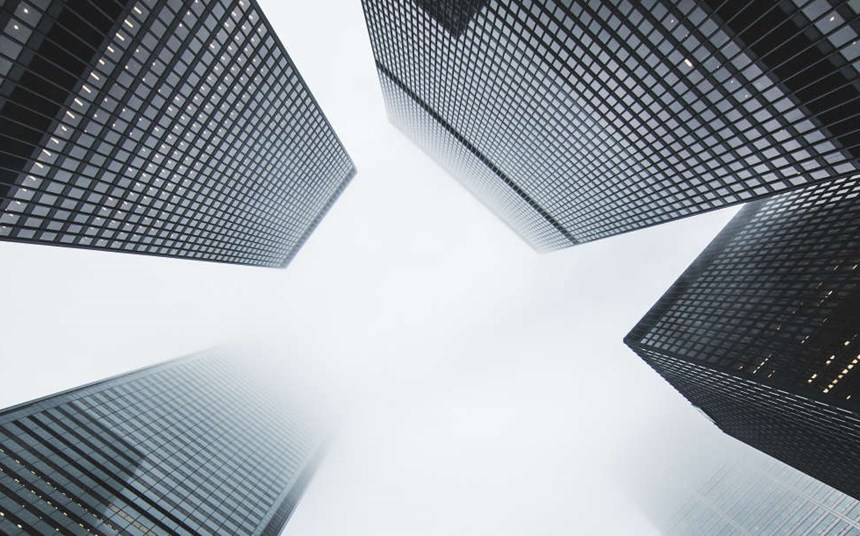 Following our Boards and Recession issue of Observe in August 2022, our global experts provide th...
Read
11027