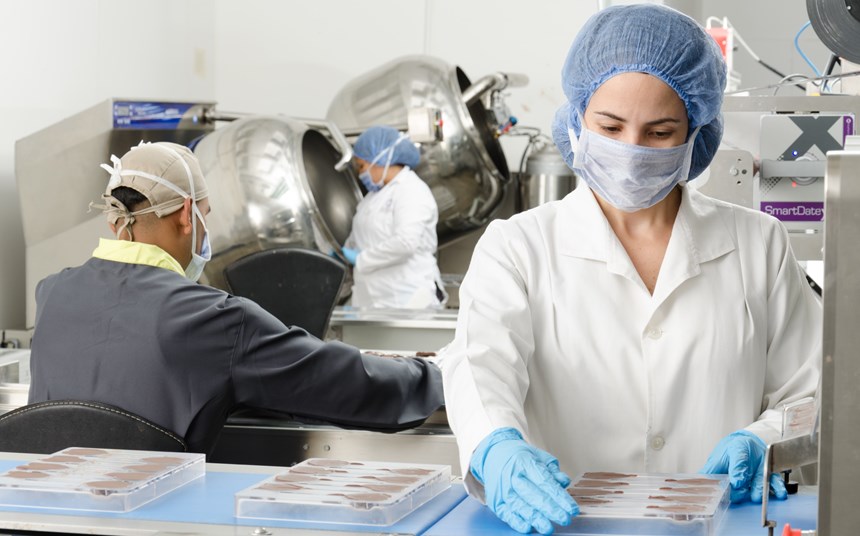 The keys to unlocking the value of life science discoveries. Part 1

Why is turning the knowledge from universities and other institutions into a product to benefit patients such a tough nut to crack in the Netherlands?

Only about 1 in 100 drugs created in a lab lead to a new drug in the market. In this first article in our series ‘From science to entrepreneurship’, Eric Claassen, CEO Vironovative BV and Professor of Entrepreneurship in Life Sciences at Vrije Universiteit Athena Institute in Amsterdam, explores the reality behind that statistic with Michaël Mellink, Senior Partner Life Sciences at Odgers Berndtson.

Eric Claassen: It is the process whereby you release the knowledge that is locked up in knowledge institutions and universities, in such a way that it can turn into a product. As a result, the patient is diagnosed more quickly, you get better prevention and/or better therapy.

MM: Tell us a little about the process, and some of the barriers?

EC: I try to teach my students that ultimately knowledge is one thing, but that it is also the cultural, economic and societal aspects that make it possible for knowledge to reach the patient quickly. Culturally you see in the classroom that Turkish students are much more enterprising and much less afraid to start a company than Dutch students. Those students of a different nationality are culturally better equipped to seize an opportunity and then convert that opportunity into a product and thereby also make money.

Also, in the Netherlands, it is not entirely okay if you earn money with a company and get rich. There is no intrinsic reward, culturally, to people in the Netherlands who are doing well. They are still looked at suspiciously. Fortunately, that is changing with the current generation. "My generation of academics still finds it a bit dirty when you talk about money" That is a cultural thing, you cannot blame anyone for that either. That is how we all grew up in the Netherlands and is perhaps one of the recipes for the success of the Netherlands. It is not criticism, but it is an innovation barrier. We have a couple of great, well-functioning venture capitalists, like Forbion, LSP, Gilde Buy Out Partners, and a number of smaller ones, that are doing very well. But that was not the case for a long time. For very long it was very difficult to get a life sciences company funded. And that of course did not help to valorise their products faster.

Knowledge comes from knowledge institutions, but a lot of money has to go into the development of drugs, in particular prevention and diagnostics. You also need a lot of money to get it through the registration authorities. That money was just never available and that is much better now.

(MM): You talk about regulation authorities, what role do laws and regulations play?

(EC): We all have to abide by laws and regulations when it comes to bringing knowledge to the patient. Those are the normal FDA and EMA regulations. I think these are good to work with. However, there is no uniform regulation on how to deal with knowledge that goes to SMEs from universities and knowledge institutions, let alone start-ups. That is a problem. SMEs are not well served here, and the government is missing opportunities. The government should be the early adopter. It must say: “Here, a 5 million loan to start bringing something to market and if a product comes out then we are the first to buy it”. That gives a lot of confidence. They do that in America too. It gives a seal of approval that is very important for SMEs.

(MM): How do we in the Netherlands compare to other European companies?

(EC): When you talk about laws and regulations, I think we can do a lot in the Netherlands to make ourselves more competitive with other countries. In many places, that is arranged better. In France it is well organised because everyone knows each other from the ‘école polytechnique’, all old friends. There, companies receive a seal of approval and money. "We are not used to separating a conflict of interest from something you do for a friend" In Latin countries, there is a continuous axis, where I will not go into how that axis ends, between friendship, business meetings and conflicts of interest. It is much more fuzzy. The French really won’t buy a product from Heerenveen if the same kind of company is in Lyon. They really don't do that. So our culture works against us.

Just look at the Fyra. We suddenly bought trains from Italy. That is all fine, but it is not that we cannot make them ourselves. If you tell Fokker to set up a program to deliver all trains in the Netherlands for the next 100 years, it will happen. The point is that things can be changed in these laws and regulations, so that a government can better stimulate innovations, without European rules superimposed on them. I am super enthusiastic about how things have been going in the valorisation area in recent years. We now have everything ready, but still miss a few crucial elements.

(MM): Beyond the cultural and regulatory environment, there are a lot of questions around people and their judgement.

For example, at some point, as an entrepreneur, you will have to determine whether there is further potential in your discovery. Should the focus be on further research, and how far should that research go? When do you stop? Are those involved in research able to see what the potential market might be? Then, you have to ask another question. Is the person in charge of the science, the same one who can define if there is a need for it? To what extent is a scientist, if he or she sees potential, able to sufficiently scale up the organisation? Achieving scale, that requires a lot, such as money. And, of course, good people.

We’ll explore that subject in the next part of this interview, answering questions like: ‘What kind of team creates a successful drug?’

Read part 2 of ‘From science to entrepreneurship’ now.

Get in touch with our Life Sciences Practice here

What Bob Bailkoski, Chief Executive of Logicalis Group, has learned that will make a positive dif...
Read
19423