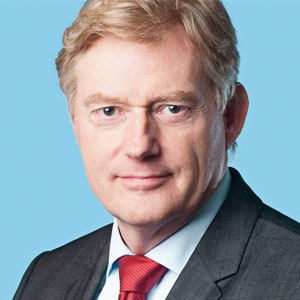 Martin van Rijn is the Chairman of the Executive Board of the Reinier Haga Group. This hospital group consists of the Haga Hospital (The Hague),
Reinier de Graaf (Delft and Voorburg) and the LangeLand Hospital (Zoetermeer).

The Reinier Haga Group is the largest non-academic hospital group in the Netherlands. It is active in an area of more than 750,000 people. The group consists of three hospitals with more than 7,500 employees, 550 medical specialists and 200 medical assistants in training.

The turnover is almost 800 million euros. The Reinier Haga Group was created in 2013 from the administrative merger between the Haga Hospital and the Reinier de Graaf Group. LangeLand Hospital joined in June 2015. The administrative merger started from the conviction that in the turbulent healthcare
market the combination of these hospitals reinforces each other, with respect for each other's differences.