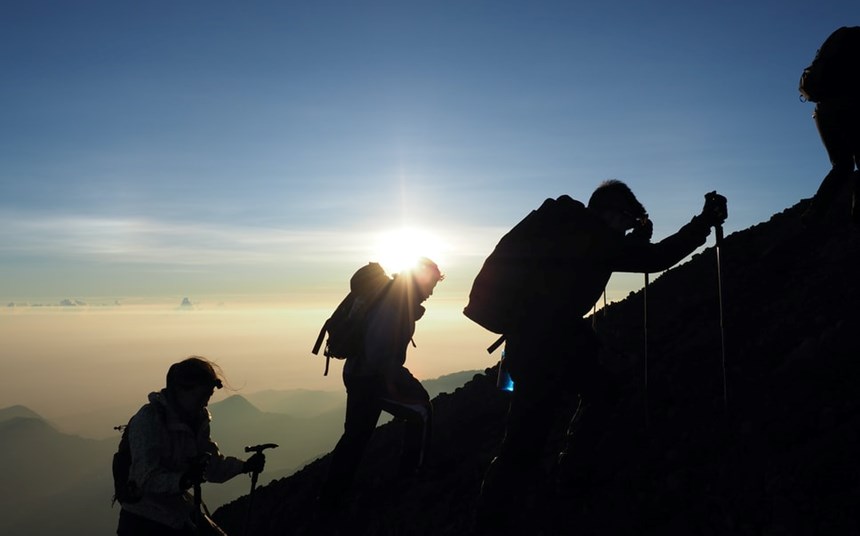 The road out of this pandemic will be a long and hard one, but this is a golden opportunity to break from the mainstream, and build a real position of leadership.

As we tentatively emerge from the pandemic, there are lessons on how some have used the situation to their advantage, and some pointers on how best to ensure that the so-called new normal is truly a better era.

The initial response to the pandemic and its shutdown clearly favoured those sectors where demand remained or rose and where a shift to a minimal contact working environment could happen quickly with minimal disruption.  Having the organizational agility to pivot your operating model to cope with the new locked-down world was key.

Food and drink retail was the clearest example of this, hiking up online platforms and home delivery arms, and adjusting product lines to cope with different demands.

Technology was very much the key to adjusting lockdown working, whether it was the ubiquitous Zoom meetings or virtual patient care. The more far-sighted organisations were already familiar with the digital tools to make this possible and found the switch less troublesome.

Naturally, the big tech firms were clear winners, names that were all too familiar as we worked, stayed in touch, and looked for news: Facebook, Amazon, Microsoft and Google. Many fintech solutions won over consumers as the risk of infection increasingly reduced the use of cash.

The losers were also clear, travel and tourism, hospitality and events, in particular. All highly reliant on in-person contact.

Smart companies seized on the specific learnings from the crisis, as they explored new, digital, and often more efficient processes and channels. With the right leadership, they will make that learning part of the way they work. But their even bigger gain will be to build processes that generate those learnings even when things are more ‘normal’.

Beyond the coping phase

Now, as we move through the ‘coping’ phase, including dealing with the not inconsequential human cost of new ways of working and the fall-out of the downturn, the growing consideration is about what to do when growth returns.

The question is whether growth will be driven by the same forces as before COVID-19 or has the virus fundamentally changed consumer spending patterns?  Which sectors will be the winners and which the losers from this unprecedented upset to the global economy?

Here, there is something to be learned from the crisis of 2018. Whilst every downturn is unique, especially this one,  since it was not driven by economic or financial forces, but a new disease combining with a digital, global economy to produce entirely new conditions.

Things went bad very quickly, in weeks, for what is likely to be the world’s shortest economic downturn. Now, although signs of recovery are emerging, the recovery is unlikely to be as swift as the initial plunge in activity. That does give some time to consider the next moves.

Old normal is not an option

Old normal is no longer viable for the long-term. Now, it will require business leaders to find opportunity amongst disruption.

One lesson from past downturns is that the competitive order within industries changes far more now than it ever will in prosperous times.

So, to be a big winner require a break from the mainstream, acting courageously and fast. As economies reopen, leaders in all industries must look beyond their immediate operational issues, hard as that may be. They must change perspective to think strategically about longer-term decisions. Only then will they put themselves in a position to flourish when the good times do eventually arrive.

Get this right, and the results can be dramatic, as Fortune reports, “In the technology bust of 2000 to 2002, 47% of the tech companies that went into the downturn as leaders emerged as laggards, while 13% of those that went in as laggards came out as leaders, as measured by McKinsey. That’s a radical reordering of a giant industry, and it all happened in just two years.”

Remember too that there is plenty other than building back better to consider as the economy opens up. Sustainability, diversity and inclusion, technological change, all will make business as usual impossible, and the leadership that has to face it, key.

This has been a crisis that has exposed leaders in ways that has never been quite as dramatic and personal. And it has been talented individuals and well-led teams that have responded best.

In the midst of the 2018 financial crisis, Boston Consulting Group asked almost a thousand senior leaders to look back at a previous downturn and pick their best action. Their reply was that what had been their third-most-effective action (out of 22) was “hiring high-performing employees of competitors.” But, in contrast, they said what they planned to do in the then-current crisis, was “cutting back on recruiting.” Business memory is clearly short, Clearly, now, as we move out of this crisis, now is not the time to take the eye off talent and talent planning.

Our 2020 Global Leadership Confidence Index highlighted a lack of confidence in senior leadership. Just 15% of nearly 2,000 surveyed had confidence in the ability of their companies’ top leadership teams to manage disruption successfully.

We observed that successful leaders in a disrupted environment have the mindset and vision to seize opportunities. Many were capable of doing so even in extremely difficult circumstances, driving a steady pace of constant evolution despite extreme disruption.

Even in a crisis, they take decisions quickly, but thoughtfully. They are quick to seize on innovative, resourceful solutions to immediate and critical issues, without losing a long-term perspective. In everything they do, they display important character traits such as humility, emotional intelligence, self-awareness, compassion and empathy.

Building back after COVID-19 is not going to be easy, or quick. 86% of Fortune 500 CEOs think economic activity will not return to pre-pandemic levels before the first quarter of 2022. There is likely to be plenty of bad news and unexpected setbacks along the way.

To discuss finding the right leadership talent or developing your own career, we’re happy to help. please don’t hesitate to get in touch. 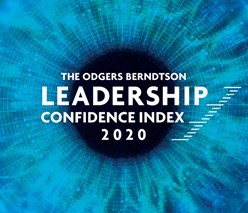 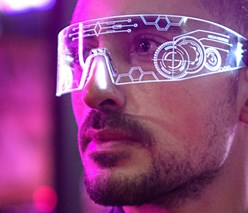 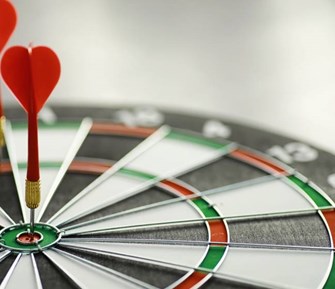 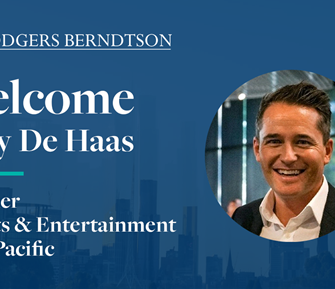 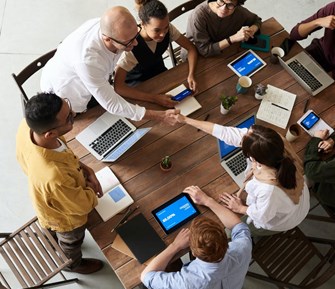 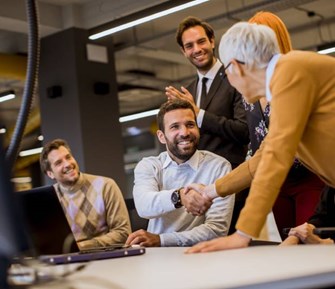 The Greying Talent Pool: Why you might be overlooking a valuable source of leadership talent

Managing an age diverse workforce. In a world of continuing labour and skills shortages, ignoring...
Read
23784