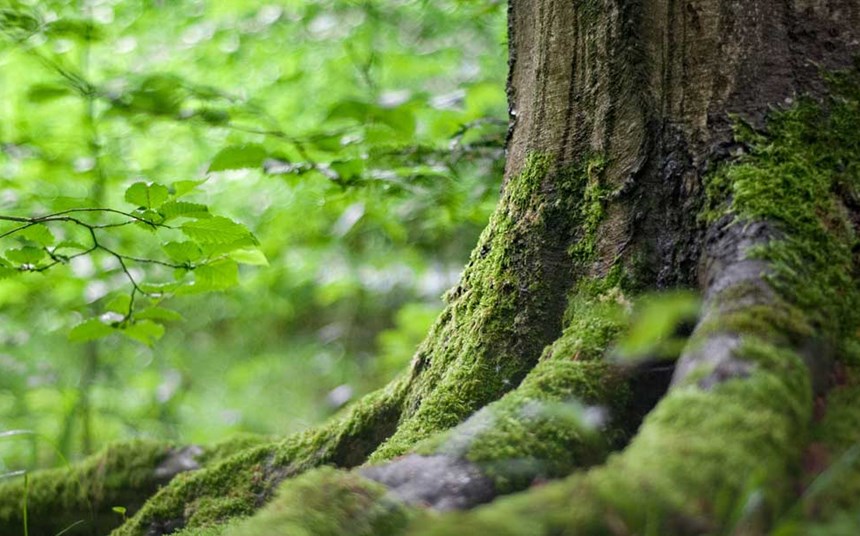 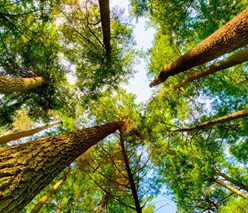 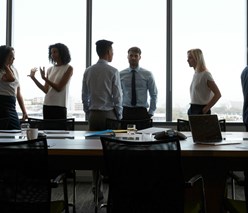 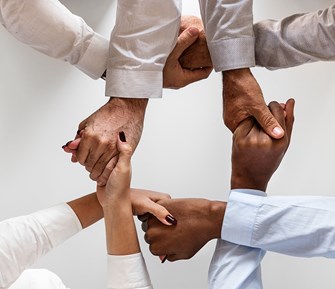 The pandemic placed a spotlight on organisational leadership, revealing which CEOs could lead thr...
Read
19952