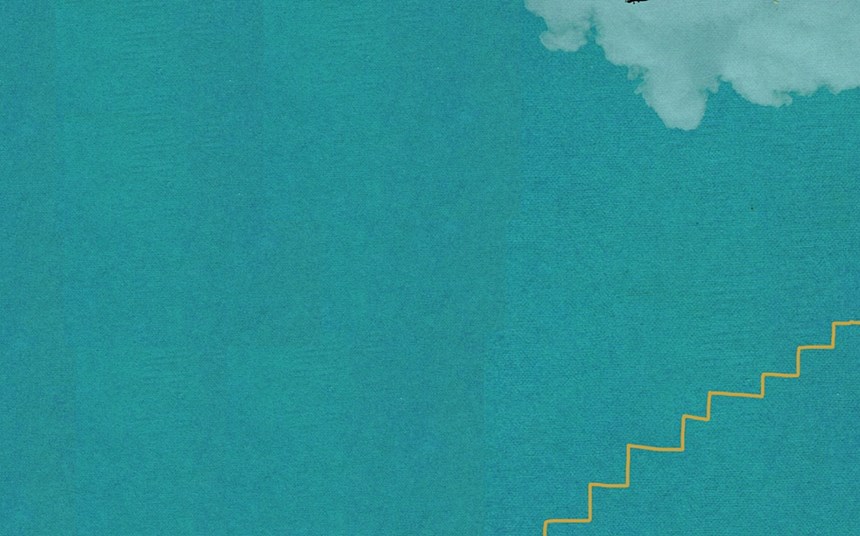 If you want a friend, get a dog

Kit Bingham looks at how the person in the top job can conclude that leadership is by definition isolating, so chief executives better get used to it

It is a well-worn cliché of leadership that it’s lonely at the top. Prime ministers, presidents, generals and the stars of sport, stage and screen – not to mention chief executives – have all observed that the higher they climb, the more isolated they become. But need it be so?

Today’s chief executive should be well buttressed by executive and non-executive colleagues from whom advice and counsel can be sought. Externally, there is no shortage of professional mentors or coaches who can ease the loneliness of command. But each of these relationships may be compromised in ways that impede true candour, making it hard for a chief executive to develop truly open and honest channels of communication.

The chairman and non-executive directors

But the relationship is inevitably constrained. One chairman said: “My role is to support the chief executive absolutely to the hilt… until the day comes when I have to take him outside and shoot him!”

The chief executives we spoke to enjoyed a close working relationship with their chairman but conceded they would not open up in a way that could make them seem indecisive or out of touch. “If I bring a particular problem or concern to my chair, I have to be confident he is invested in helping me to solve the problem, rather than apportion blame,” says one chief executive.

Another adds: “It’s essential that chairs do not seek to say ‘I told you so’ or use candid discussion as an excuse to score points or be critical.” Aside from the chairman, chief executives may be drawn to a nonexecutive on their board who happens to be a chief executive elsewhere – another good reason to ensure that there is always a serving executive among the cadre of non-executive directors.

“A fellow serving chief executive has a perspective that is unique and understands some of the complexities and the balancing act that we are constantly treading that nonexecutives who have never done the role cannot,” says one chief executive.

A self-confident chief executive who is open to debate and challenge will seek the input of his senior team, most notably the finance director.

“It’s highly unlikely someone who you can and may have to fire will provide you with open, candid criticism of your actions,” says one chief executive. “They are certainly not in a position to hold you accountable, or most times, even question the wisdom of your strategy.”

The HR director can be a useful sounding-board. As one chair told us: “They are probably the only person on the executive committee who doesn’t want the CEO’s job – they can sit there, be observant and give the chief executive the lie of the land and tell them when they’re being obnoxious.”

Mentoring has emerged as a successful industry in its own right, with the best mentors providing a fantastic resource for chief executives and other senior managers.

“It’s incredibly reassuring to be able to tap the thoughts of someone you hugely admire and who has been through many of the same challenges you have faced and come out the other side,” says one chief executive.

Others emphasised how candid the conversations can be, with mentors not only able to provide advice from experience on what they have done right, but also on what they have got wrong and how the mentee can avoid making the same mistakes that they did.

There is a fine line between the roles of a mentor and executive coach. Typically, a mentor will be a proven leader in the role that the mentee currently holds – in other words, a successful former chief executive.

A coach may not have direct commercial/management experience to bring to bear, but will focus on a few specific performance or development issues, often from the perspective of a business psychologist or organisational specialist.

Eric Schmidt, executive chairman of Google, told Fortune that the best piece of advice he could give to newly-minted chief executives was to employ an executive coach. He said: “Every famous athlete or performer has a coach who can watch what they’re doing and give them a different perspective.”

Using a mentor or coach seems like a personal choice. We spoke to chief executives who swore by the value that this kind of relationship can add; others who saw it as an unnecessary addition to an already crowded schedule. Mentoring can never be a substitute for the chief executive’s own business judgement and the need to develop their own authentic leadership style.

As one chairman said: “Mentoring can be valuable, but it’s not a life support system.”

Get used to it

Ultimately, the central message from most chief executives was: grin and bear it. One says: “Leadership is lonely.

It’s impossible to be responsible for so many important decisions and not feel a sense of isolation. The buck stops with you and to a certain extent you just have to deal with it.” For most, the remoteness that comes with the top job was simply a fact of life.

As one chief executive says: “Is the CEO role a lonely one? Yes. Do I care? Not in the slightest. If you do, you’re in the wrong job.”

Less Lonely at the top 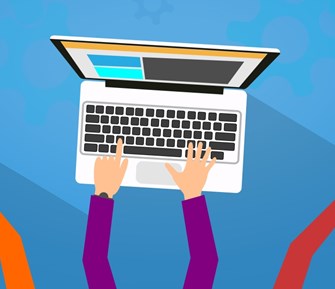 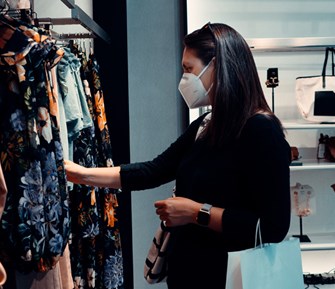 The consumer sector has been one of the worst hit sectors by the pandemic. Most of the industry h...
Read