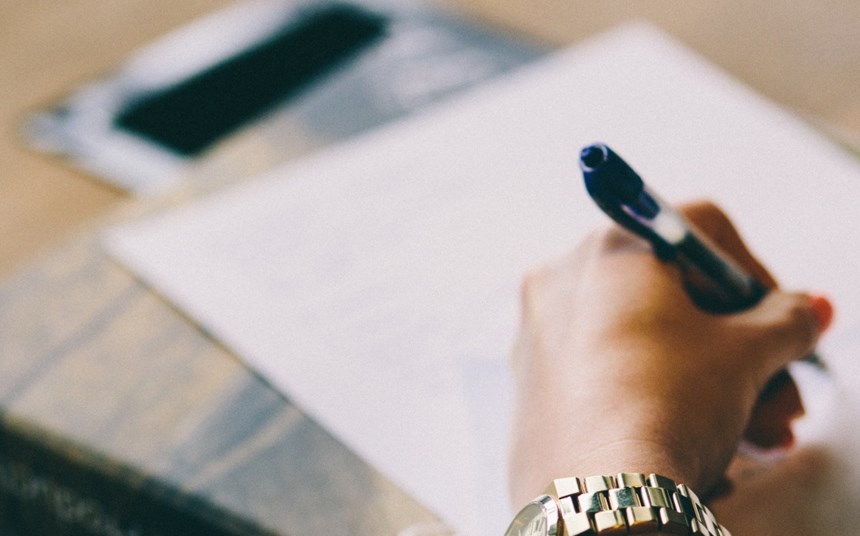 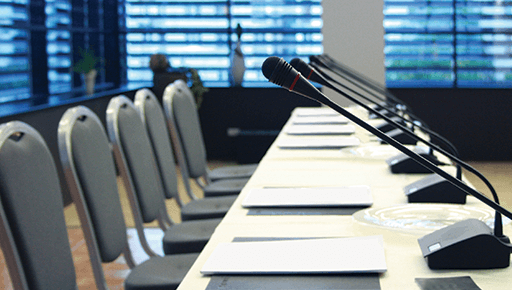 Catch up on the second issue of our monthly Diversity Dilemmas Newsletter here.
Read
6101