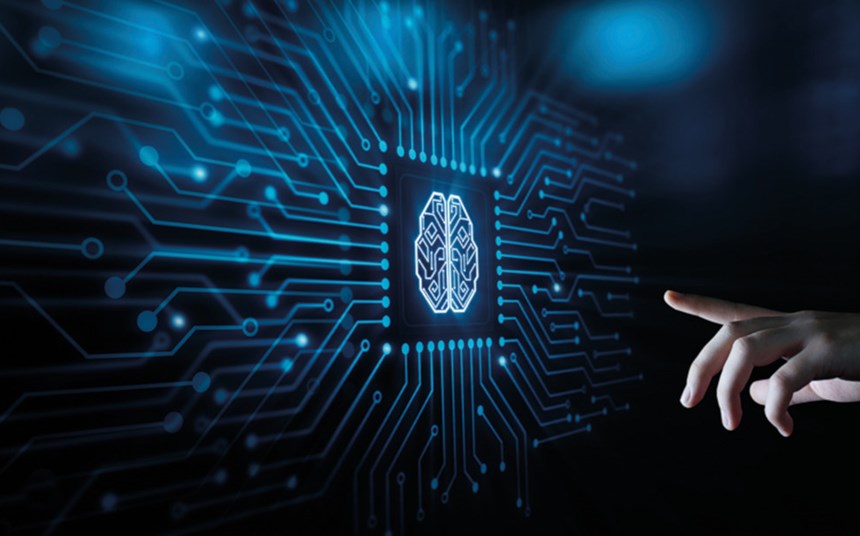 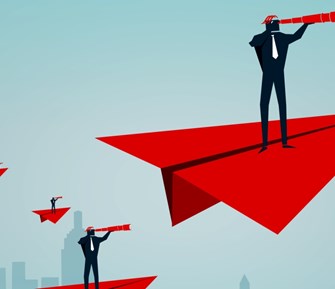 Understanding key leaders and stakeholders is step one in restructuring smoothly to align with a...
Read

The greatest examples of supply chain management during disruption highlight the importance of co...
Read
19066