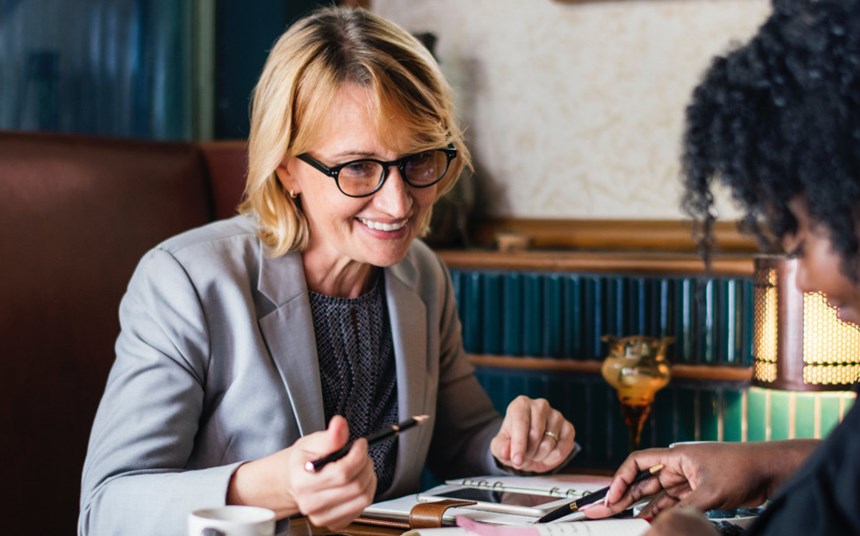 Helen Weir, a leading UK female CFO, had a number of career lessons to share with a networking lunch gathering of senior female finance leads in London.

Host Julia van den Bosch Wazen, Associate in the Odgers Berndtson CFO Executive Search Practice, opened proceedings, expressing her delight in being able to provide an opportunity for the CFOs and Audit Chairs present to have the insight of such a valuable speaker.

In introducing Helen Weir, the Head of the CFO practice, Mark Freebairn, identified her as a true trailblazer, perhaps the first female CFO to have three FTSE 100 roles, and ran through the highlights of an illustrious executive and non-executive career to date.

Helen has led finance teams within a variety of highly respected businesses, ranging from B&Q and Kingfisher to Lloyds Banking Group, to John Lewis and Marks and Spencer.

Helen’s advice was succinct but insightful, and relevant for anyone developing their career within the finance function. She emphasised knowing where you draw your energy and enjoyment from, something that has helped her make the right choices in her career moves so far.

Helen also stressed that a leader is only as good as the team that they build, advising attendees not to compromise on talent and to hire the best people. Finally, she underlined the importance of developing resilience, including building infrastructure around yourself to ensure you are well supported in your career decisions.

The Q&A, hosted by Baroness Virginia Bottomley, brought many questions from the room that demonstrated the wide range of attendees present.

Helen was asked about the sector moves she has made, and she encouraged the room to take risks in moving across the industry in a functional role.

In response to a question regarding mentorship, she highlighted instead the value of people who have taken risks on her in her career.

In closing, Helen discussed her move to a portfolio career, giving advice to the executive directors in the room on taking on their first non-executive directorship, the value that can add to your executive career, and how to develop into a fully-plural NED.

Feedback from attendees was extremely positive, and preparations are already underway for the next lunch in the series. 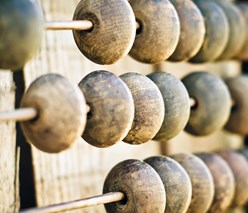 What makes a CFO great, not just good?

Following our Boards and Recession issue of Observe in August 2022, our global experts provide th...
Read
18509