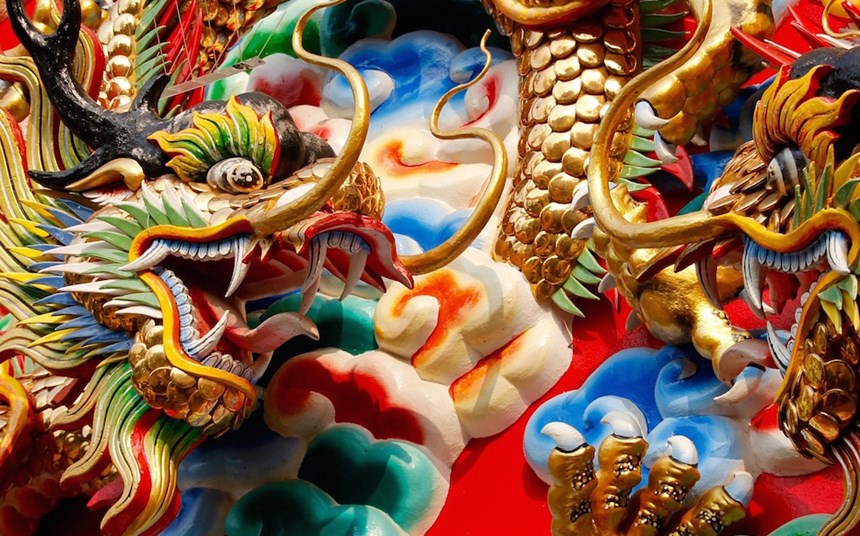 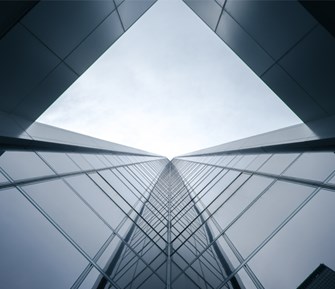 Our global mining practice reached out to more than 60 top executives worldwide to get their pers...
Read
10428