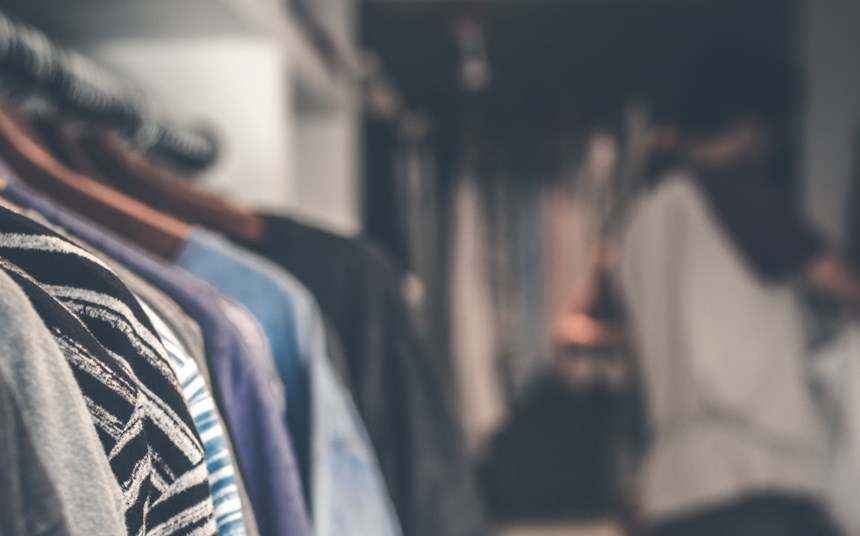 “Senior executives don’t need convincing about the importance of embracing sustainability, but it is difficult and counter-intuitive to implement initiatives which negatively impact profit, even in the short term.”

“Companies don’t routinely include sustainability as a measure of success for all senior executives, instead, they're relying on a few named individuals and departments, in many cases, this results in confusion over who is really accountable, puts individual performance indicators at odds with company sustainability initiatives, and ultimately slows overall progress.” 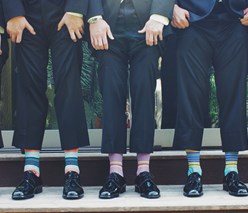 The pandemic placed a spotlight on organisational leadership, revealing which CEOs could lead thr...
Read
19485