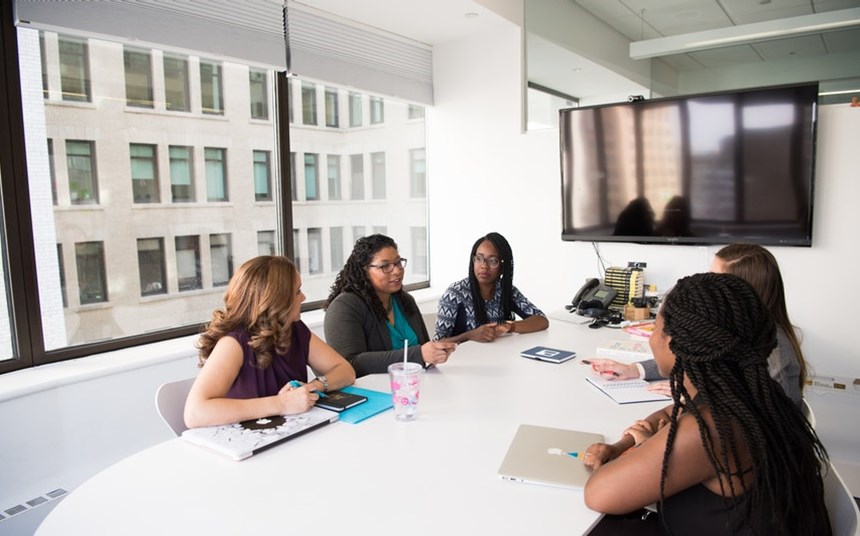 Margaret Ewing, a pioneering woman in financial management leadership, gave insight and advice to women developing their career as CFOs and future Chairs.

Julia van den Bosch Wazen, who spearheads the diversity agenda of the Odgers Berndtson CFO practice, opened by welcoming the 50 virtual attendees, who ranged from experienced CFOs to those at an earlier stage in their career.

Mark Freebairn, Partner and Head of the CFO Practice, then introduced the speaker Margaret Ewing, describing her journey from Partner at Deloitte, to FTSE 100 CFO roles, back to Deloitte and then on to an incredibly impressive Non-Executive portfolio. He highlighted in particular the value that the Finance community have found in Deloitte’s Next Generation CFO Programme, which Margaret established upon her return to Deloitte.

Margaret pointed out that there had been a significant amount of change over her 50 year career. For example, 25 years ago the thought of a women’s focussed event would have been challenging if not frowned upon. Indeed identifying 50 high performing and achieving women would have been a tough challenge. She also highlighted that ideally any event would have a balance of all types of diversity being part of the same conversation.

Attendees were fortunate to get an incredibly honest insight into the drivers behind the creation of the Deloitte Next Generation CFO Programme. Margaret’s experience from going to Deloitte Partner to become CFO of a listed business sparked the creation of the Programme, which many of the attendees had been avid supporters of and have greatly benefitted from.

One of Margaret’s main pieces of advice was to ‘do your homework before making a career move’, especially when moving into a new sector. However, she also noted that even moves which may be perceived as ‘bad moves’ can have advantages further down the line that might not be obvious at the time.

Other notable insights included the benefit of identifying key individuals that you will work with and ensuring that you are going to have a trusted relationship. She also highlighted the importance of being proactive in finding a mentor;

“everyone can benefit from having an influential sponsor, but sometimes you need to go out there and find them.”

There then followed a Q&A, with Margaret fielding questions about (the incredibly common) impostor syndrome, tips on how to change industry sector, and the transition from executive to non-executive.

Feedback was universally positive, with one attendee stating, “what a fantastic first time at one of these events - honest, open and inspiring!” Many took the opportunity to thank Margaret personally for the benefits they have seen from the Deloitte Programme.

Preparations are underway for the next event in this series in 2021. 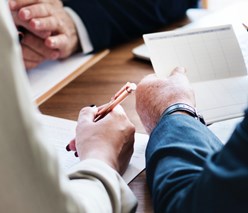 How to hire the perfect CFO

Following our Boards and Recession issue of Observe in August 2022, our global experts provide th...
Read
21819