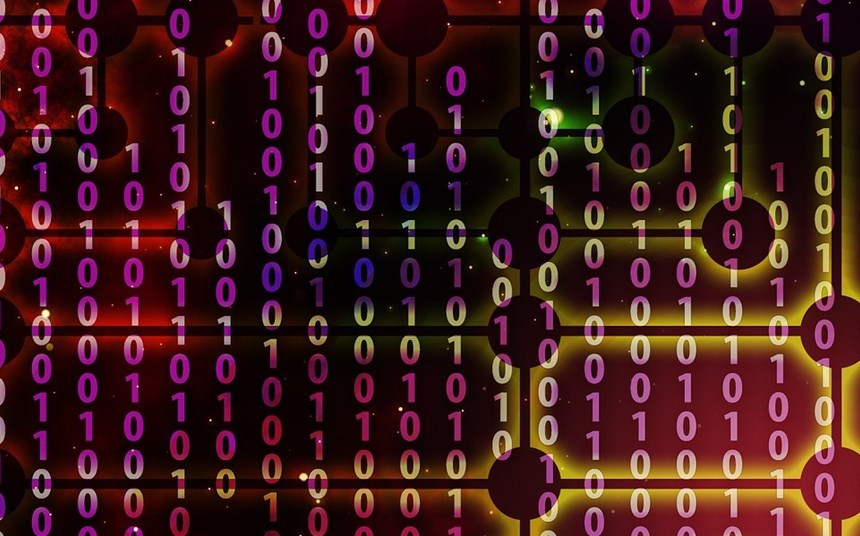 Guardians of the Internet

The name 'Internet Corporation for Assigned Names and Numbers' may mean little to you and you may not even have heard of ICANN – but without it the digital landscape would be chaotic and insecure. The internet prefers using numbers to letters, so, as well as a web address, your website/computer has a unique IP (internet protocol) address – like a numerical postcode. It is important that these two pieces of information tally, or you won't be able to find websites where you expect them. The URL and the IP address are kept by registrars like a phone directory: this website is at that IP address, and the companies that host your website inform registrars of domain changes.

Wolfgang Kleinwächter (pictured right), a professor of international communication policy at Aarhus University in Denmark, has been involved with ICANN since its early days.

"ICANN was set up to be the public guardian of a domain name system that would provide internet users with an itinerary of cyberspace," he says, before going on to add that "the idea of managing a resource such as the internet is an unparalleled challenge,"

Created in the US in 1998, ICANN makes sure that these two pieces of information tally: that where you want to go is where you end up.

As a governing body, ICANN also has the role of accrediting and policing registrars.

As well as this, the not-for-profit organisation has undertaken initiatives that have opened the way for registration of domains in hundreds of the world's languages and introduced measures to reduce cyber fraud. They also offer a mass of useful information for ISPs and registrars.

So how does ICANN strive to maintain its autonomy while mediating in what can often be fierce political power struggles? Its solution is its 'bottom-up, consensus-driven, multi-stakeholder model'.

Bottom-up means that members can raise issues at a grassroots level, the agenda is not set by the board. If relevant, the issue can rise through various advisory committees and supporting organisations until eventually policy recommendations are passed to the board for a vote.

Consensus-driven means that through its by-laws, processes and international meetings, ICANN provides a forum for all advocates to discuss internet policy issues. This process resists capture by any single interest – an important consideration when managing anything that serves a broad-reaching global community.

As its website states: "ICANN's fundamental belief is that all users of the Internet deserve a say in how it is run."

To serve this egalitarian ideology, ICANN has a Nominating Committee (NomCom), which invites Statements of Interest and candidate recommendations from the internet community for key leadership positions within ICANN – in both technical and policy co-ordination roles.

Both Kleinwächter and Vanda Scartezini – an electronics engineer and specialist in the area of intellectual property – have chaired ICANN's Nominating Committee.

The NomCom guarantees that one of the key conceptual ideas of ICANN is lived day by day: to manage a global, publicly available resource in a way that ensures all stakeholders are represented adequately and have a voice. "The NomCom's real challenge is to come up with a sufficiently large pool of promising candidates to fill the vacant positions," Vanda says.

At the end of the pre-selection phase, Odgers Berndtson steps in to assist ICANN with the assessment of candidates.

"With its directors' assessment tool Odgers Berndtson helps us to select our final candidates in a process that is transparent and independent – two criteria that are very important to ICANN."

With such a diverse mix of responsibilities ICANN has an enormously important task in ensuring the internet operates in the way it should. Lucky for web users all over the world, it's one it has undertaken with both wisdom and gusto.

This article derives from a feature by Gabriele Stahl and Regina Köhler which appeared in last year’s German-language Positionen magazine, produced by Odgers Berndtson Germany.

The pandemic placed a spotlight on organisational leadership, revealing which CEOs could lead thr...
Read
6405