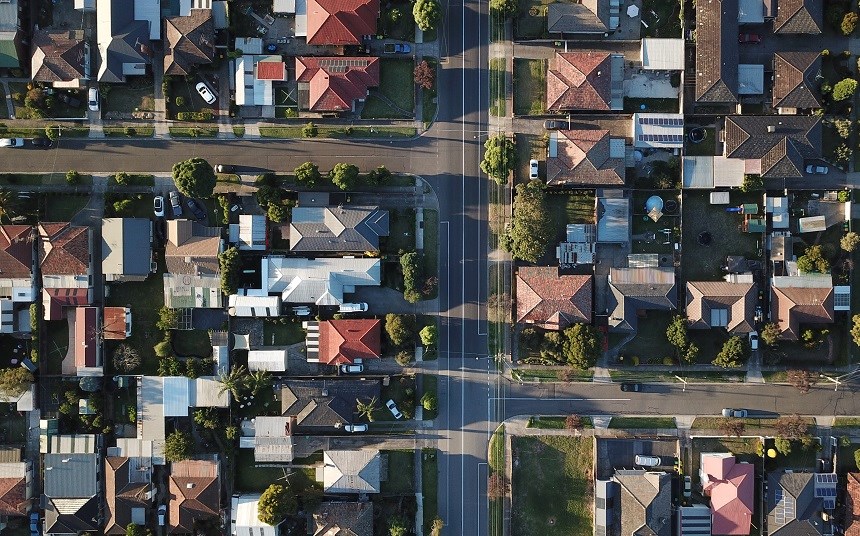 Will Hogg speaks to Zoopla’s Chief People Officer Catrin Anderson about her move into a generalist HR role and her reflections on the first 12 months. How did the move come about?

I was approached for the Director of Executive Recruiting position and the first interview was with Simon Patterson, a Managing Director at Silver Lake, the global technology investment firm that acquired Zoopla’s parent company ZPG in 2018.

We were talking about talent strategy when Simon stopped the conversation to say he thought I should put myself forward for the Chief People Officer role, which they were also recruiting for.

My initial reaction was “But I’m not qualified”; my background is in Executive Recruiting, and my roles at Amazon and Dyson had included a significant proportion of this. I was interested in the Zoopla brand, but in that moment I provided that classic female response of putting yourself forward for what you can do rather than going for the role that places you outside your comfort zone.

Simon and I talked about it and it was clear one of the major challenges the business was facing revolved around talent, so I agreed to meet the CEO and leadership team.

How did you find that interview process?

In some ways, I felt I had nothing to lose. I had made the risk clear to Simon in terms of the skills I could bring to the table and the areas I would need to learn and develop. The interview was a panel with Silver Lake alongside the CEO, Charlie Bryant, and members of the Executive team.

It was a classic interview; the chemistry piece was critical. We got on well and as the conversation evolved, I realised the HR challenges that needed solving were things I knew the answer to. Ok I hadn’t executed them all personally before, but I’ve worked in high-performing businesses with great HR leaders and have seen first-hand how you deliver the things Zoopla needed. I also had maintained my network of former colleagues who I knew I could draw on for advice.

We often hear that stepping into the role is less of a functional challenge than it is one of broader business impact. Would you agree?

Honestly, I haven’t found it too problematic. Yes, you’re having broader conversations more regularly but if you’ve operated for any length of time at the executive recruiting level then you’ve had those conversations day-in and day-out as you are speaking to business leaders all the time.

If you’re asking the right questions in executive recruiting then you’re extracting the qualitative and quantitative data you need; you’re getting into the strategic detail, the business results and how the company operates in order to achieve them.

When you’re thrown into a new situation you realise you’ve absorbed so much more than you thought you had. You have the business vocabulary and sometimes you won’t discover that until really pushed.

How would you describe your approach to leadership meetings in the early days?

I’m straightforward; I don’t pretend to be something I’m not and I’m comfortable listening to a discussion as opposed to necessarily feeling I always have to have a say. I prefer my contribution to be meaningful and to have a constructive impact. I truly believe that a lot of what a good CPO does is listen, consider the impact on people, provide a viewpoint from that perspective and reach a commercial decision with colleagues.

Nobody expects you to be an expert on marketing, product or engineering, but you do need to understand the impact of those conversations on people and represent that in the room.

I’m not saying it’s easy, but you do need to be comfortable and confident with what you know and what you don’t.

What gave you the confidence to step into the room for one-to-one coaching and feedback sessions with your CEO and wider executive team?

Those conversations as CPO are not a great shift from coaching a senior candidate through a recruitment process.

You’re used to giving feedback and often they’re not easy conversations. You’ve spent weeks and months persuading a high-performing, senior executive to consider a career move. Not only have they invested 12 – 15 hours of their time in a process but they’ve had conversations with family about relocating, they’ve considered how they’re going to do the role, they’re emotionally invested. The process then ends in a flat “No” and you’re the one letting them down without destroying their confidence. When you step back you realise how well equipped you are to have difficult conversations.

I think my CEO and I realised quickly that what we had in common was a respect for honesty and directness. He is in his first CEO role and is receptive to, and welcoming of, feedback. We’ve done a full 360˚ assessment across our leadership team which has been extremely valuable.

That sounds like executive recruitment’s access to senior leadership is a key differentiator for people looking to step up?

I’d hope so. My experience at Amazon was that we were the trusted advisors of senior leaders in terms of their talent and career development. We were privy to confidential company information that nobody else had access to: if we were launching a new business, we’d start recruiting the new leader six months beforehand, we were the ones giving advice to Seattle about the market and executive talent. You were constantly checking yourself internally about what you could and couldn’t say.

Business leaders appreciate that they’re only as good as the team they lead, ultimately you become their go-to as they’re reliant on you to help make them successful. You watch the development of senior leaders and track their commercial progress. I’ve been lucky to work with great CEOs - their learning trajectory is always steeper and more exposed.

Your first twelve months as CPO has coincided with the biggest crisis we’re (hopefully) ever going to encounter with Covid-19. How have you managed to balance learning the broader role whilst running at hyper-speed?

What a time to take on your first CPO role! In a recent conversation, someone asked me if I was happy I had taken the challenge on and had I got the learning I’d hoped for.

I got the learning, but I never imagined it would all come in the first twelve months! I don’t think my current experience is unique as most CPOs, regardless of experience, have had the steepest learning curves in their careers during Covid-19. We’re out there, front-and-centre making decisions with direct impacts on the physical and mental wellbeing of our people. Unprecedented is an overused word, but in such a situation with little information available, such continual ambiguity and no past examples to follow, you must rely on gut instinct sometimes and be led by what you believe is the right thing to do by our people.

Lockdown is an example of that, we took the decision a few weeks before March 23rd to close our offices. From there we committed to a business-wide call that my CEO and I lead three times per week at 3pm, no matter what. We’ve made ourselves accessible and been honest with people that if we don’t know the answer, we’ll go and find it and respond to them. Our ENPS has shot from 9 when I joined to 60 during Covid-19.

It’s certainly not been easy, there have been moments when I’ve questioned myself about the generalist HR experience that I don’t have, but I’ve got great people around me. Silver Lake are very supportive of the HR agenda, and I’ve got a strong team.
Nothing has brought us closer as an executive team than this crisis. We were newly formed and a lot of us are in our first executive roles. We’ve worked as a tight unit over the past few months and are emerging as a much stronger team and significantly stronger business. We moved quickly, we executed well and I have no doubt we’ll be in a good place coming out of this.

You mentioned your team, are there areas you’ve particularly relied on?

Reward you get quickly. In executive recruitment you’ve been in salary negotiations and if you’ve done the job well then you understand the details.

I’ve probably relied on support primarily regarding employee relations; it’s largely employment law and legislation that I have been less exposed to before. I’ve got a fabulous team of HR business partners who lead that with great attention to the minutiae.

What would your top tips be for anyone making or aspiring to make a similar move?

A lot of the strategic interactions an executive team has with HR revolves around talent, it’s what they’re interested in: who is our top talent; who are we recruiting as top talent; who will be our next great leader. Senior leaders go to their talent partner for those conversations.

I’d remind people that’s where the strategic discussions are; with the greatest respect they’re not interested in policy changes or employment law, so be confident in your ability to direct those conversations strategically.

The flipside is don’t pretend to be something you’re not. Know what you know and know what you don’t but never pretend you have all the answers! Build capability in your team and learn from them. As with any leadership role you can’t try and control everything, trust your team to do what they do well. 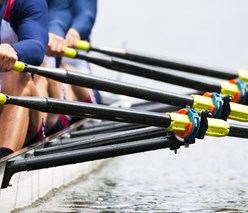 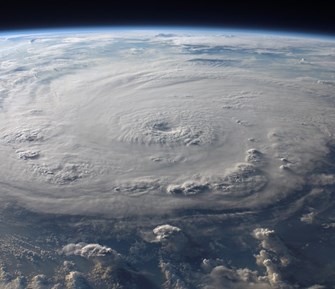 From hurricanes to healthcare – leadership in HealthTech during COVID-19