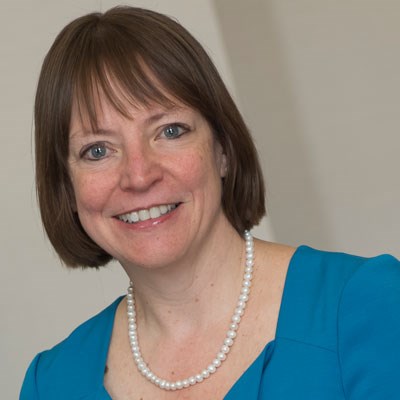 Professor Shearer West is the seventh Vice-Chancellor and President of the University of Nottingham, taking up office on 2 October 2017.

Following her PhD, Professor West worked as an editor for the Grove Dictionary of Art before taking up her first academic post at the University of Leicester. In 1996, she moved to the University of Birmingham as Head of the History of Art Department, then Head of the School of Historical Studies, and Acting Head of the College of Arts and Law. She was awarded a personal chair in 2000.