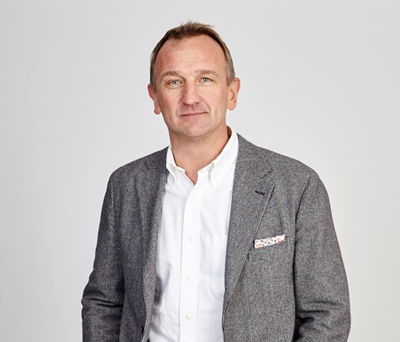 Appointed: Chief Financial Officer in 2009 and Chief Executive Officer of ASOS in September 2015.

In March 2016, Nick became a Director of Raging Bull Group Ltd, a new leisure clothing company. He is a member of the EU e-Commerce Task Force and the Future Fifty Programme Advisory Panel.

Nick is a chartered accountant, who qualified at KPMG, working in transaction services and within the strategic business management group. He joined Matalan in 1999 as Head of Finance and became Business Change and IT Director before his appointment to the Company’s retail board in 2003.

Nick was finance director of Luminar Group Holdings PLC and served as a Non-Executive Director of 3D Entertainment Ltd.