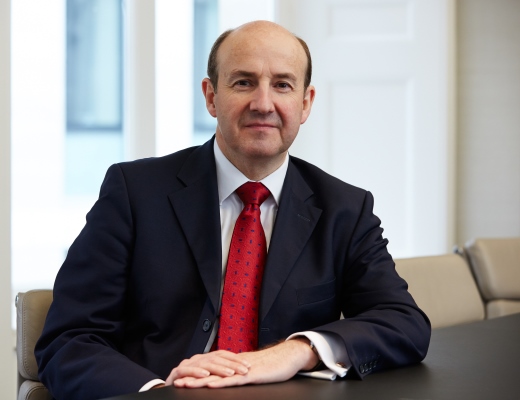 Michael has been ICAEW Chief Executive since 2006. Under his leadership, ICAEW has transformed itself into an international professional accountancy body, headquartered in the UK.

A key part of his role is to promote ICAEW’s vision of a World of Strong Economies and the role that the accountancy profession and ICAEW Chartered Accountants play, not just in local economies but on the global stage.

As a leader of the profession, Michael regularly meets ministers and regulators globally. He is a passionate advocate of the opportunities created as a result of technological disruption and helping the profession evolve to take advantage of them. He is a regular media commentator on emerging challenges facing governments, regulators, the profession and business community internationally.

Prior to joining ICAEW, Michael worked at Spring Group Plc from 1997 to 2001 where he was managing director of several businesses and group finance director. From 1989 to 1996 he worked for Canadian company, John Labatt Ltd., latterly as managing director of the retail arm of the business with responsibility for public houses in the UK.

He qualified as an ICAEW Chartered Accountant in 1986 with Coopers & Lybrand after graduating in law from Durham University, where he was also president of the student union. Michael has also acted as a school governor for eleven years and as a trustee of several charities.