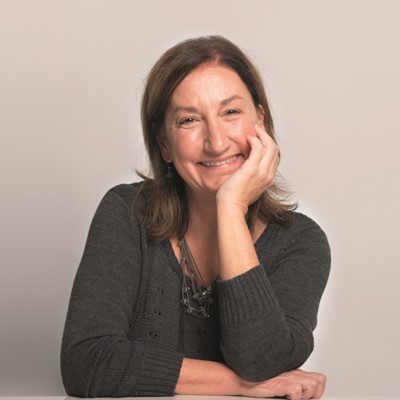 Professor Mary Stuart grew up in apartheid South Africa and immigrated to the UK for political reasons. Like many migrants, she initially had some challenges. Having become pregnant with twins, Mary and her partner were evicted from their rented flat, meaning her twins started life in a hostel for homeless families. Determined to make a success of their lives, Mary studied for a degree with the Open University and following a career as a social scientist she went on to become Vice-Chancellor at the University of Lincoln.

While at Lincoln she has emphasised staff and students together ‘making the University’ as one community. Lincoln has transformed in that time; seven new Schools of study, strong employer endorsement, a reputation for student engagement and community involvement. Under her leadership, the University of Lincoln has risen to 22nd in the Guardian University Guide league table rankings, and students place Lincoln in the top ten for student satisfaction in the National Student Survey.