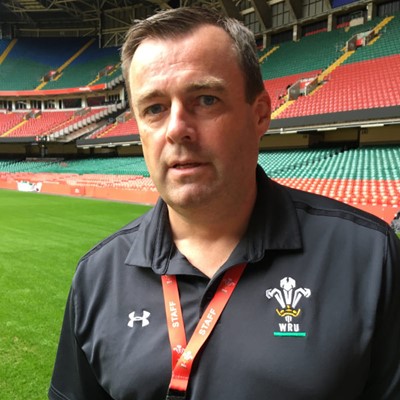 Martyn Phillips joined the Board in 2015.

He was formerly CEO of B&Q and a non-executive director of Hydrogen Group plc.

In 2013 he was awarded an Honorary Doctorate from Southampton Solent University for services to business. He was educated at Fishguard Grammar School and UWIC in Cardiff, before studying at both Oxford Brookes College and then Templeton College, Oxford.

Whilst at school he won international caps at U15 level and was a member of the Welsh Schools U18 squad.