Permanent Secretary for the Cabinet Office 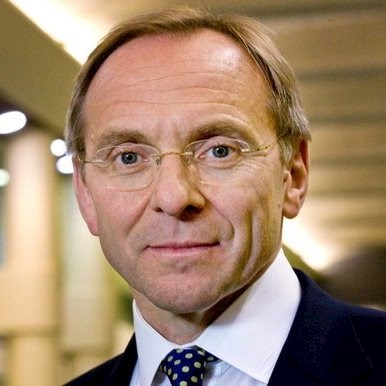 John was previously President and Chief Executive Officer of Canadian oil and gas company Talisman Energy Inc. He has more than 30 years’ experience in the private sector. In his 24 years at BP, he contributed to its global growth and held senior strategic and operational leadership roles at global, regional and local level. Between 2002 and 2007, he was Chief Executive, Refining and Marketing, spanning 6 different businesses across more than 100 countries and he was a member of the BP plc main board from 2003 to 2007.