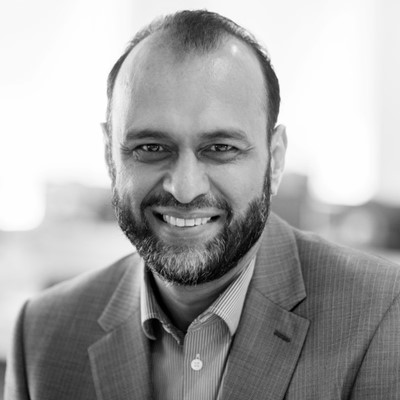 Javed Khan is a leading figure in the UK public and voluntary sectors, with over 34 years’ experience developing a track record of successfully managing change through key high profile leadership roles.

Javed is Chief Executive of Barnardo’s, the UK’s oldest and largest national children’s charity.   Barnardo’s runs over 1000 services in local communities, supporting over 300,000 of the UK’s most vulnerable children, young people and their families.  He leads 8500 staff and 23,000 volunteers, with an operating budget of over £300m.

Javed is a member of the Government’s Independent Grenfell Recovery Taskforce, a Patron of the National Citizen’s Service and a lay member of a London Clinical Commissioning Group.  He works with ministers and government officials at the highest level, and is a regular contributor in the media and at national and international conferences.

He has received Honorary Doctorates from the University of Salford (2018) and Birmingham City University (2015).

Javed speaks 5 languages and is married with 4 daughters.