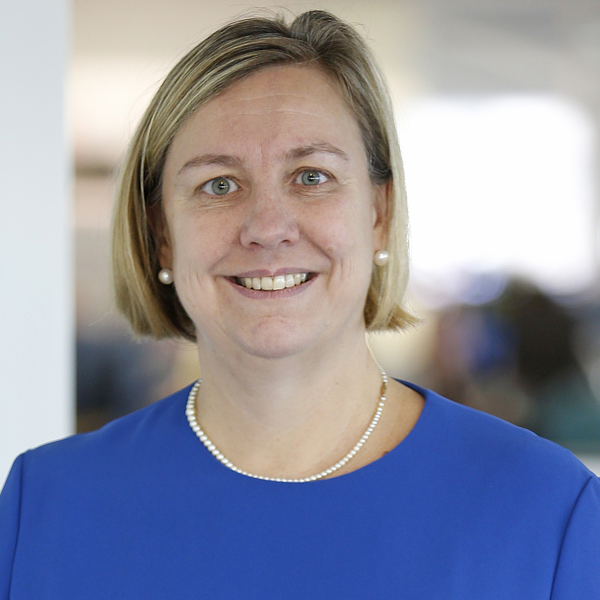 Janette was appointed as Chief Executive Officer of P&O Ferries in January 2018. She joined the business in 2012 as Commercial Director and became Managing Director five years later.

Janette is an extremely experienced Board Director, having had broad exposure to a range of industries and high profile brands.

She was Sales & Marketing Director for Hammerson plc, the British property development and investment company. Janette has also worked in senior strategy and marketing positions at Centrica, where she became Director of Sales & Growth for British Gas Retail. She gained a breadth of understanding of European manufacturing and logistics during her time as a consultant at Pricewaterhouse Coopers and began her career as a graduate trainee at Tesco, working in their grocery division