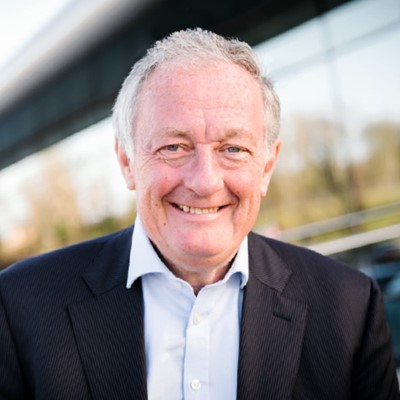 David was appointed Chief Executive Officer at Domino’s in May 2014 following a four-month interim period in the role. Focused on realising growth, David has harnessed the Group’s increased potential to establish itself as the number one pizza company in the UK, whilst expanding into new international markets.

David had his first pizza whilst reading Chemistry at the University College, Oxford, before changing direction to pursue marketing and brands. He went on to take senior roles at a number of big corporate brands including Wal-Mart, Tesco and RHM Foods and was Chief Executive Office at Halfords. David is also currently Senior Independent Director of Ten Entertainment Group. He is originally from Manchester, and his United season ticket regularly takes him back to his hometown. David’s favourite Domino’s pizza (and the nation’s) is a Pepperoni Passion.