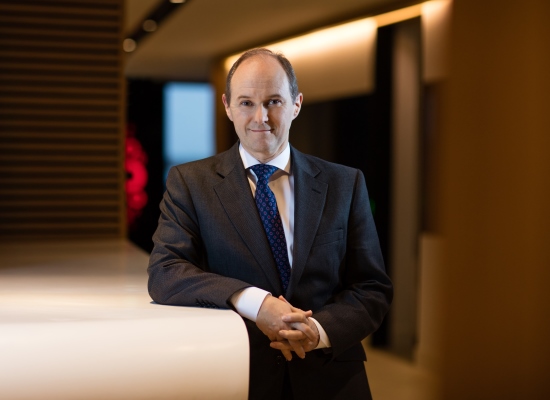 David Sleath was appointed Chief Executive Officer of SEGRO in April 2011 having been Finance Director since 1 January 2006. Previously, he was Finance Director of Wagon plc, the international automotive engineering group, from 1999 to 2005. From 1982 to 1999 he worked for Arthur Andersen, latterly as a Partner and Head of Audit and Assurance for the Midlands. He is currently President and a Board member of the British Property Federation, and a Board member of the European Public Real Estate Association.