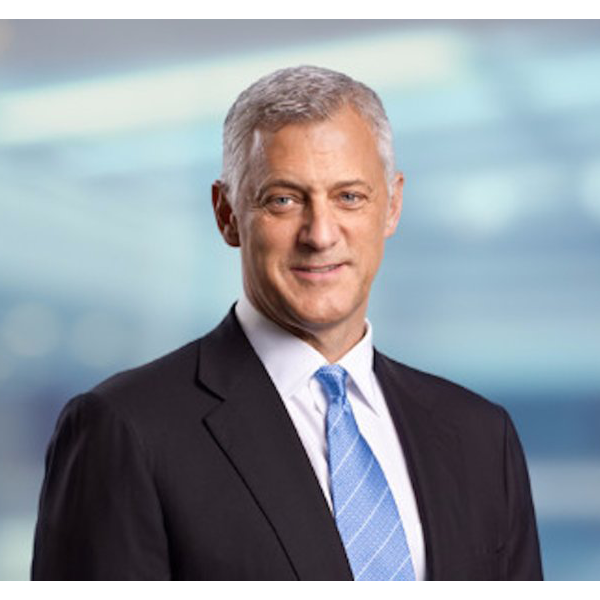 Bill Winters was appointed to the Board of Standard Chartered PLC as Group Chief Executive on 10 June 2015, having joined the Group in May 2015. He is based in London.

Bill has had a distinguished career in banking, having spent 26 years with JP Morgan in diverse leadership roles, becoming co-Chief Executive Officer of the investment bank in 2004 until he stepped down in 2009. Bill was the only career banker to be invited to be a committee member of the Independent Commission on Banking, established by the UK government in 2010 to recommend ways to improve competition and financial stability in banking. Subsequently, he served as advisor to the Parliamentary Commission on Banking Standards and was asked by the Court of the Bank of England to complete an independent review of the bank’s liquidity operations. Bill founded the hedge fund Renshaw Bay in 2011 where he was Chairman and CEO until he stepped down from the company on appointment to the Standard Chartered PLC Board.

He holds a Bachelor’s degree in International Relations from Colgate University and an MBA from the Wharton School at the University of Pennsylvania.

He was awarded the title of Commander of the Order of the British Empire (CBE) in 2013.