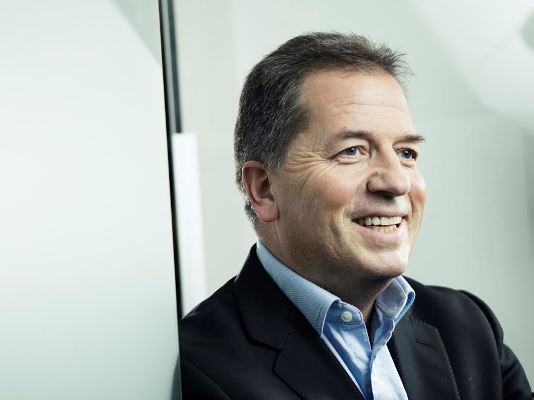 In October 2013 he was appointed Chief Executive Officer of Rentokil Initial plc, one of the world’s largest business services companies. The company has operations in 70 countries and employs 35,500 people.

He was appointed to the Board of Rentokil Initial plc in 2008 and prior to that he had a 20-year career at ICI plc, culminating in a number of roles at Board level (General Counsel, Company Secretary, Global Head of Mergers & Acquisitions, EVP Regional and Industrial Chemicals).

Andy is a qualified solicitor and a passionate sports fan. He is also a Director and Trustee of Street League, and a Patron of Malaria No More.