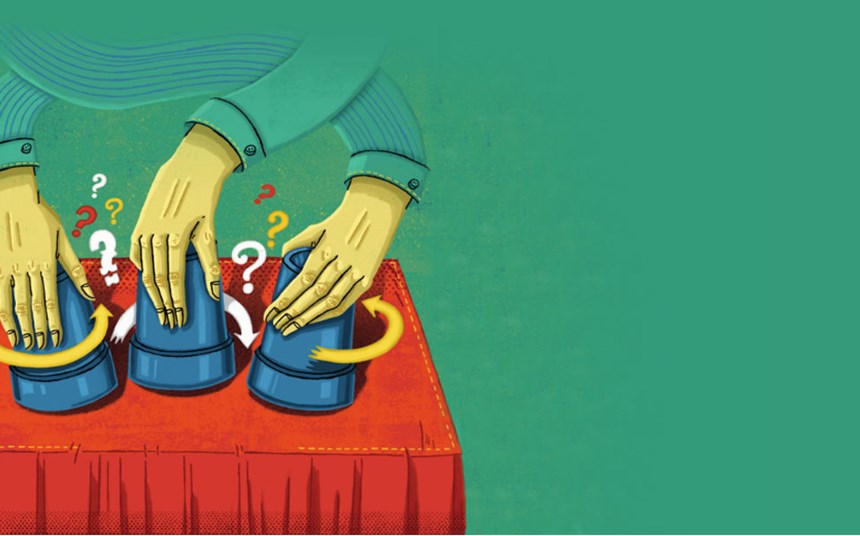 The latest Deloitte/Odgers Berndtson survey of CPOs pinpoints some critical areas of concern, including cost reduction and the digital imperative.

The release of the latest Deloitte CPO Survey*, conducted in association with Odgers Berndtson, comes at a time of significant global uncertainty. Its main findings show that cost reduction, managing risk and the adoption of digital technologies are the top priorities for Chief Procurement Officers around the globe.

Four hundred and eighty procurement leaders from 36 countries around the world took part in this year’s survey, representing organisations with a combined annual turnover of US$4.9 trillion. The findings provide a crucial insight into the key concerns affecting CPOs around the world.

Lance Younger, UK head of sourcing and procurement at Deloitte, says: “Like other business leaders managing a global backdrop of economic and political risks, CPOs continue to focus on cost and risk management in 2017 to support growth in an uncertain market. So far, this is proving successful for CPOs, with 58 per cent achieving better savings performance than last year. However, challenges with talent and poor adoption of digital technology still hinder progress. Unless addressed quickly, these could jeopardise the future of procurement.”

For 87 percent of CPOs surveyed, talent is the single greatest factor in driving procurement performance, while 60 percent of CPOs still do not believe their teams have the skills to deliver their procurement strategy. Worryingly, investment in new talent development approaches and training remains stubbornly low, with 25 percent spending less than one percent on training budgets.

Adds Younger: “We continue to see procurement functions shrink in size, while the breadth of responsibilities and expectations continues to increase. Companies are demanding greater productivity, but overworked employees are not the solution. Instead, new, sustainable operating models are required. One approach is to empower talent by embracing digital and innovative technologies – such as automation, cognitive procurement and analytics – at a much greater scale.” The desire among CPOs to adopt digital procurement accelerators is apparent. According to the survey 75 percent of CPOs believe that procurement’s role in delivering digital strategy will increase.

This will be important too, as CPOs report that the impact of automation and robotics on their function will steadily increase from 50 per cent today to 88 per cent in five years’ time, and up to 93 percent by 2025.

Coupled with this radical change to the CPO Landscape, 65 percent of CPOs surveyed see analytics as the technology area that will have the most impact on the function in the next two years, although many see the quality of data available as a significant barrier to adoption. However, an issue with talent is apparent, with 62 per cent claiming that there is still a large to moderate skills gap across analytical abilities.

Younger concludes: “As the rapid speed of technological change continues to sweep over businesses globally, procurement is at a tipping point and must take advantage of high levels of executive support. Digital will amplify great talent and strong CPOs must align the digital transformation of the function with ongoing business priorities.”

*The report covers the state of play on key challenges facing the procurement function, including market dynamics, value delivery, collaboration, digital procurement and in particular, talent.

To read the full report go to deloitte.com

In times of crisis, leadership is more important than ever. No surprise there. But it’s not leade...
Read
13500