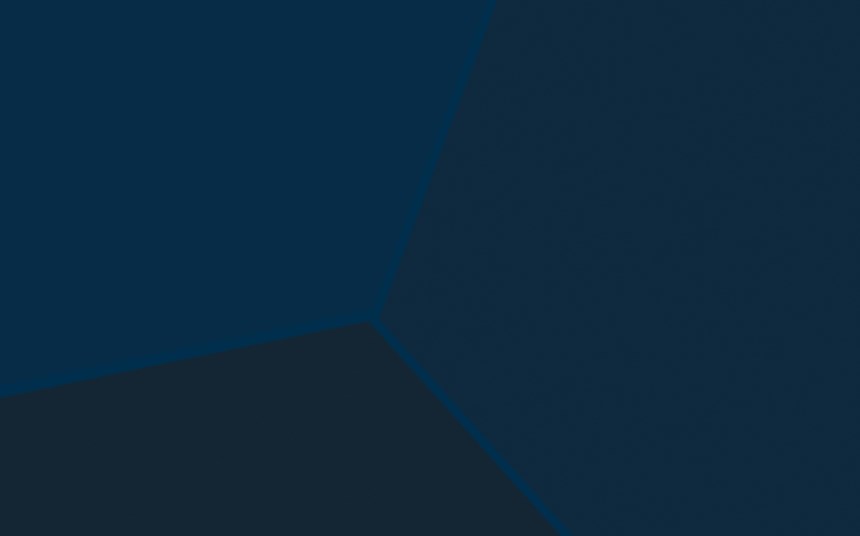 Appointment of new Dean of Science at UNSW

We are delighted to announce the appointment of Professor Emma Johnston as UNSW's new Dean of the Faculty of Science. This follows an extensive and highly competitive national and international search process.

Emma is the current Pro Vice-Chancellor (Research) in which she has played an important role in driving UNSW’s research goals and strategy. An exceptional researcher and educator, as well as a passionate communicator and advocate for science, Emma has been a member of the Faculty of Science at UNSW since 2001. She also served as the inaugural Director of the Sydney Harbour Research Program for the Sydney Institute of Marine Science (SIMS) from 2012 to 2015, and is currently Vice-President of Science & Technology Australia – Australia’s peak body in science and technology.

Emma is a leading authority in marine ecology whose research findings are used by State and Commonwealth agencies in Australia and by overseas governments to inform their management approaches. The quality of her research and outreach has been recognised with numerous awards, including the 2012 NSW Science and Engineering Award for Excellence in Biological Sciences, the inaugural 2014 Nancy Millis Medal for Women in Science from the Australian Academy of Science, the 2015 Eureka Prize for Promoting Understanding of Australian Science Research from the Australian Museum and last week, the Emerging Leader Award in The Australian Financial Review 2016 Higher Education Awards.

Emma’s appointment as Dean will ensure that the Faculty of Science continues to be at the forefront of implementing the UNSW 2025 Strategy. She will commence as Dean on May 1st 2017.

Professor Peter Lovibond has taken on the role of Acting Dean during 2016. Peter has agreed to remain as acting Dean until Emma takes up her appointment and to continue for a period as Deputy Dean after that. The recruitment process for a PVC (Research) to replace Emma will commence immediately.

What Bob Bailkoski, Chief Executive of Logicalis Group, has learned that will make a positive dif...
Read
12091