The following CEOs are participating in CEOx1Day this year 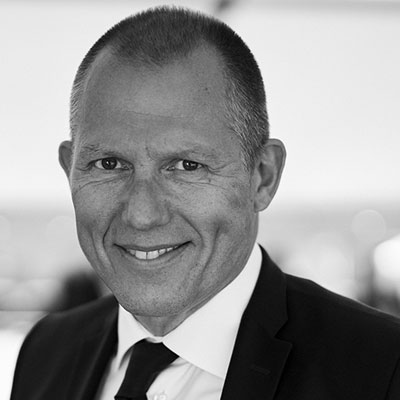 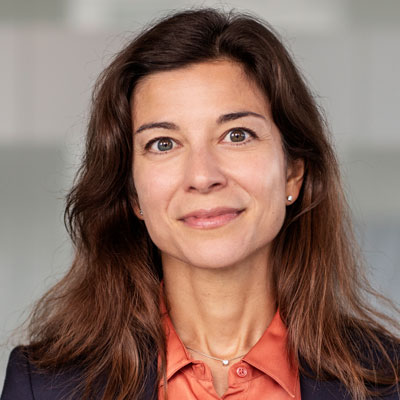 In July 2019, 41-year-old Nana Bule was appointed CEO of Microsoft Denmark & Iceland after seventeen years with the company. Before taking on the CEO position, Nana Bule held various leadership roles in Microsoft, the latest as COO and CMO and played a crucial role in the transformation of Microsoft.

Nana Bule is educated from CBS and the IT University of Copenhagen and has a board education from IMD. Her nearly 20 years of experience within the tech industry has made her a much sought-after board member, and she currently serves on the Board of Arla, Energinet and the Confederation of Danish Industries while also engaging actively in the entrepreneurial environment, advising founders and investors. 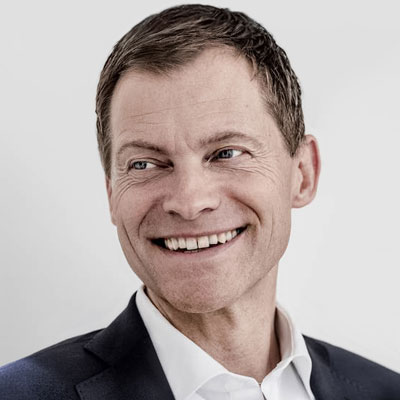 Kim Fausing (born 1964) joined Danfoss in 2007 as President of the Refrigeration & Air Conditioning Division and in 2008 he became Executive Vice President and COO for all of Danfoss' segments. After almost a decade of being responsible for the above areas, Kim Fausing was appointed President and CEO in 2017.

Prior to joining Danfoss, Kim Fausing spent almost 17 years with Hilti Corporation, a family-owned, global industrial company with more than 21,000 employees worldwide. When he left Hilti in 2007, he was Division President and held a seat in the Group Executive Management Team.

Kim Fausing has a degree in Mechanical Engineering from the Technical University of Denmark and holds an MBA from Henley. Furthermore, he is Deputy Chairman in SMA Solar Technology AG in Germany and Member of the Board in Hilti AG in Liechtenstein.

Danfoss provide technologies to meet many of our climate, urbanization, and food challenges. Driven by the power of an electrified society and fueled by the opportunities of going digital, Danfoss is dedicated to engineering solutions that can unleash the potential of tomorrow.

Lars Fruergaard Jørgensen (born in 1966) holds a Master of Science in Finance and Business Administration and began his career in Novo Nordisk in 1991 as an economist. He has held positions in the Netherlands, US and Japan. In 2004, he was appointed senior vice president for IT & Corporate Development and in 2013 he was appointed executive vice president of IT, Quality and Corporate Development; the year after, he took over responsibility for Corporate People & Organisation and became chief of staff. In January 2017, he was appointed president and CEO of Novo Nordisk. According to himself, this position is much more than "just a job". Lars Fruergaard Jørgensen also serves as vice-chair of the Supervisory Board and Member of the Nomination Committee of Carlsberg A/S.

Novo Nordisk's purpose is to drive change to defeat diabetes and other chronic diseases; the company wants to be respected for adding value to society and bringing progress towards zero environmental impact.

Since August 2018, Anne Skovbro has been the CEO of By & Havn. By & Havn is owned by Copenhagen Municipality and the state in the ratio of 95/5. Anne Skovbro has stated it to be a dream come true to be able to take part in developing Copenhagen's new districts. Prior to joining them, Anne Skovbro worked for three years as CPO (Chief Philanthropy Officer) at Realdania.

At an age of just 50, Anne Skovbro has already caught a lot of attention due to her results in the area of urban planning and her political ingenuity. This year, she appeared on the Top 100 list of the most powerful women in Denmark.

Anne Skovbro is a Civil Engineer from The University of Aalborg and holds a PhD in Architecture and Design. Her career started in the Ministry of Environment, which later on, led her to a position as Director of Planning and Development for the financial administration at Copenhagen Municipality.

Susanne Mørch Koch began her career as a Management Consultant at McKinsey & Company and spent over a decade in DSB in various management positions.

She has led DSB through the groundbreaking implementation of a new digital ticketing system ‘Rejsekortet'. She was among the very first ‘100 talents’ that Berlingske Business spotted in 2004, and both in 2018/2019 she appeared on Berlingske’s list of the top 100 most influential Danish women. In 2017 she became group CEO at Danske Spil and to this day successfully led Danske Spil through a major digital transformation to achieve record earnings and increased market share. In 2018, Danske Spil distributed more than one billion DKK of their profits to a broad range of Danish nonprofit associations and Danske Spil was awarded “Digital Company of the Year” at Danish Digital Awards in 2019, due to their successful digital transformation.

Additionally, Susanne has extensive board work experience and currently holds a seat at the board of Coop Denmark and Scandic Hotels Group.

Thomas Woldbye (born 1964) started his career as a trainee at A.P. Møller Mærsk. Later on, he decided to take a Bachelor of Commerce in Finance at CBS and carried on his career in Mærsk for 27 years - most of them were spent abroad in Indonesia, Singapore, China, Hong Kong and some in Europe. The last ten years in Mærsk, Thomas Woldbye worked as Group Senior Vice President in the Netherlands and after that as Group CEO for Norfolkline Group. In 2011 he was appointed CEO of Copenhagen Airports, which since then has grown from 20 to 30 million passengers. Thomas Woldbye has headed a full revamp of CPH’s strategy with a focus on all parts of the airport activities aiming at making CPH an even more attractive airport.

Moreover, Thomas Woldbye is a member of the board at ACI Europe, SITA NV, Wonderful Copenhagen, Center for Ledelse, and DI - Danish Industry's Committee for Industrial policy. Thomas Woldbye has also studied at London Business School and IMD in Switzerland. 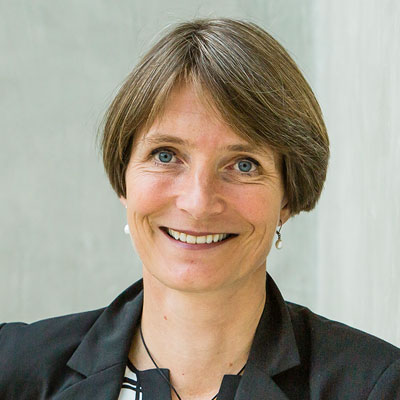 Tina Sejersgård Fanø (born 1969) has been with Novozymes since 1993; first as a scientist and later moving on to roles in regional marketing, strategic account management, business development and as Vice President for Europe, Middle East and African sales and marketing operations. Since 2016 she has been a member of the Executive Leadership Team of Novozymes and is today Executive Vice President for Agriculture and Bioenergy, which is one of the three commercial divisions in Novozymes. She holds a Master of Science in Chemical Engineering from the Technical University of Denmark and is a board member of DLF Seeds & Science.

In April 2019, the former Minister of Higher Education and Science, Tommy Ahlers, appointed Tina Fanø to Chairman of the Board of Directors at Innovationsfonden (Innovation Fund Denmark). The fund was created to strengthen and foster strategic research and innovation projects in all of Denmark to the benefit of society as a whole.

Steffen Kragh (born 1964) is CEO and President of Egmont since 2001. Under his tenure, Egmont has developed its international media activities of TV, motion pictures, games studios, eCommerce and publishing into digitally advanced companies that master storytelling and relevant consumer platforms. Prior to leading Egmont, Steffen Kragh headed Egmont companies, and before that worked seven years in the financial industry. Steffen Kragh has a Master's degree from Copenhagen Business School, has studied at New York University and holds an executive MBA from SIMI. Furthermore, he is chairman of Nykredit A/S and deputy chairman of Lundbeckfonden, the majority shareholder of Lundbeck, ALK and Falck.

Applications are now closed. Thank you for your participation.