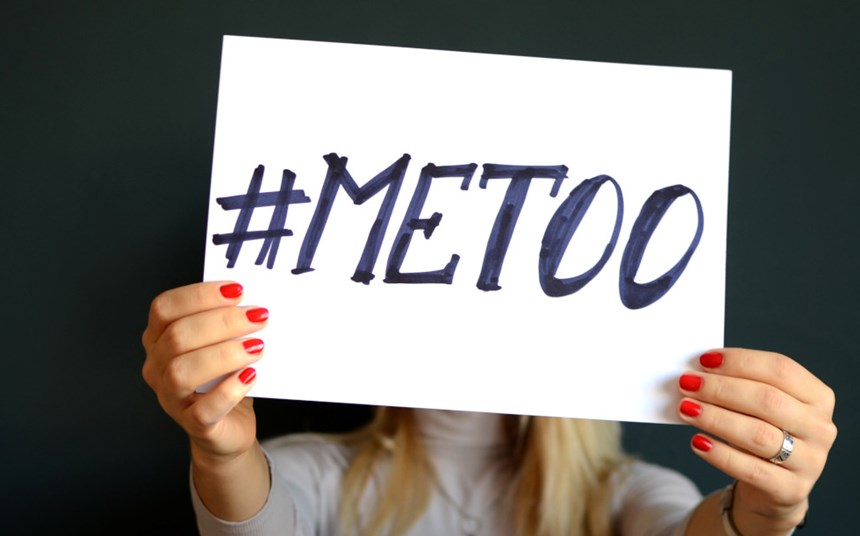 The hashtag still echoing around the world

Much more than a hashtag, #MeToo has sparked an enduring social revolution going deep into workplaces everywhere.

Weinstein was charged with rape and other offences. Twohey and Kantor won a Pulitzer Prize for their reporting. And #MeToo founder Tarana Burke and 16 other ‘Silence Breakers’ became Time Magazine’s ‘person of the year’.

Today, Twohey and Kantor say: “The ‘MeToo’ movement has surged past every forecast that it would burn out, settle down or be erased by the backlash. Instead, the reckoning deepens and widens. Perhaps it is time to start thinking of this less as a news story than as a permanent new element of our lives.”

The #MeToo movement has highlighted sexual harassment, misogyny and discriminatory practices in the workplace on an unprecedented scale.

Other consequences include the establishment of the ‘Time’s Up’ legal defence fund, which launched in January 2018 with $13 million available for harassment victims. Perhaps more significantly, several US states have introduced laws expanding sexual harassment protections.

Appropriately for a movement enabled by the Internet and turbocharged by social media, #MeToo has inspired a wave of technological innovations and new start-ups.

For example, in the US, tEQuitable is an “independent confidential platform to address issues of bias, discrimination and harassment in the workplace.” As a black woman working in the tech sector, tEQuitable CEO and Co-founder Lisa Gelobter says #MeToo inspired “a moment of clarity”. Her experience of discrimination prompted her to create a confidential digital ombudsman for employees and companies to access advice.

A similar UK initiative is the SafelySpoken platform offering “anonymous advice for difficult moments at work.” The platform also gathers data on problems like bullying. The Equality and Human Rights Commission has praised the tool’s work with the UK’s Ministry of Justice in seeking solutions to workplace harassment.

Other post-MeToo start-ups such as AllVoices and Bravely are helping to eradicate the silence and isolation that have historically enabled toxic workplace culture to persist.

The ‘Weinstein effect’ has also led to global Internet giants reviewing their policies and practices.

In November 2018, Google was forced to revise its policy of handling employee sexual harassment claims via private arbitration instead of in the courts after workers staged a worldwide protest walk-out. Facebook swiftly followed suit, while Microsoft and Uber Technologies also scrapped the controversial practice.

The #MeToo hashtag is now being used in 85 countries. Variations include Italy’s #TheTimeThat and France’s blunt #ExposeYourPig.

A vivid tool for grasping the movement’s effect worldwide is metoorising.withgoogle.com from Google Trends. It’s a live interactive visualisation of #MeToo as it hits search engines worldwide.

Represented as a slowly rotating globe, areas where the movement is trending appear as small starbursts. Click on a burst, and it links straight to what’s being said.

At the time of writing, metoorising shows India lit up like a Christmas tree due to an explosion of allegations there. #MeToo Bollywood took off a year after its Hollywood namesake and is following a remarkably similar trajectory.

China has its own #MeToo in #WoYeShi, speaking out against domestic violence and workplace discrimination as well as sexual assault. But the country’s greater level of social control means the movement is limited there.

Leta Hong Fincher, an expert in China’s feminist movement, says the number of women speaking out is surprisingly low given that it’s estimated that 80% of women have experienced sexual harassment in China.

There’s no doubt that freedom of the press and social media and the nature of a country’s religion and regime affect success.

Muslim countries, for example, show little traction on metoorising – with the Saudi Arabian city of Jeddah a rare exception.

Even in India, the conversation is not as widespread as metoorising might suggest. Karuna Nundy, a lawyer, points out: “#MeToo conversations are limited to a swathe of English-speaking, Internet-enabled people. It’s quite a lot in absolute numbers, but small for India.”

It seems the world’s most oppressed women in the worst-paid jobs are still largely silent.

In their Pulitzer Prize acceptance speech, Twohey and Kantor acknowledged uncertainty. “Years in the future, when we describe to our daughters the abuses we wrote about, will they say: ‘Oh yeah, that still happens all the time. It happens at my summer job. It happens on my campus.’

“Or will they be shocked at what will seem like a bygone era, and say: ‘Did people really think that used to be OK back then? Mom, how could that have been allowed to go on?’ The answer to that question is not up to us. It belongs to the rest of the world now.”

Activist Tarana Burke, senior director at Girls for Gender Equity and who originally founded #MeToo over a decade ago, hopes the changes are permanent.

“When survivors speak up together in unison, the world has no choice but to listen,” she says.

This article is an excerpt from a piece by Wendy Bristow in the latest ‘Women, Diversity and the Path to Greater Inclusion’ edition of the Odgers Berndtson global magazine, OBSERVE. As HR seeks to re-imagine the people management function, the search is on for the transformative...
Read You, your mind and leading remotely during lockdown.

Leadership is under extra scrutiny and pressure when operating remotely, but we have four suggest...
Read 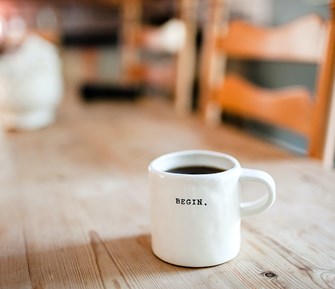 After over a year of the pandemic, is this the right time to reset your career? 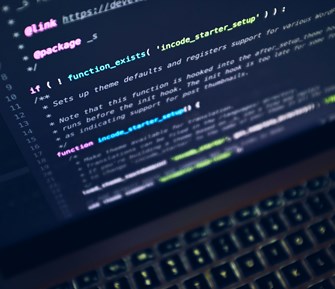 Driven by data: what every Chief Marketing Officer needs to know about the impact of AI

As marketing moves from the age of intuition to a data-driven technical function, CMOs will need...
Read
18311