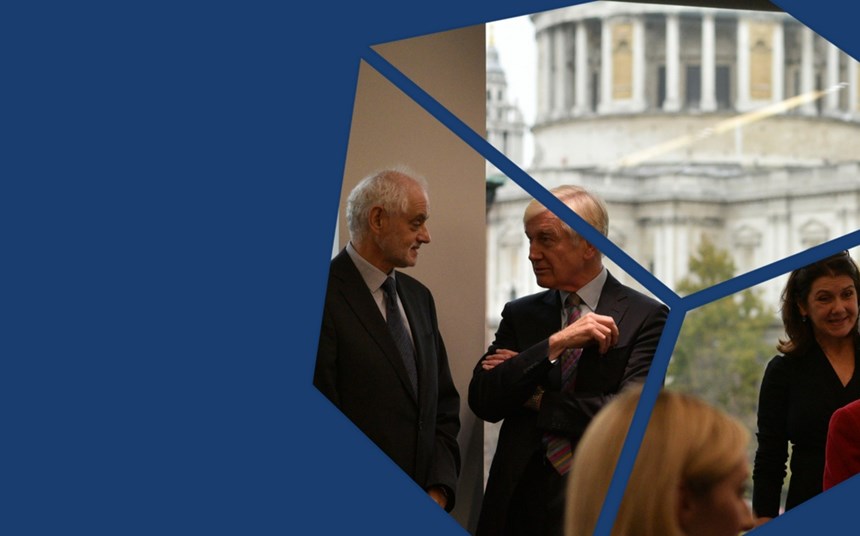 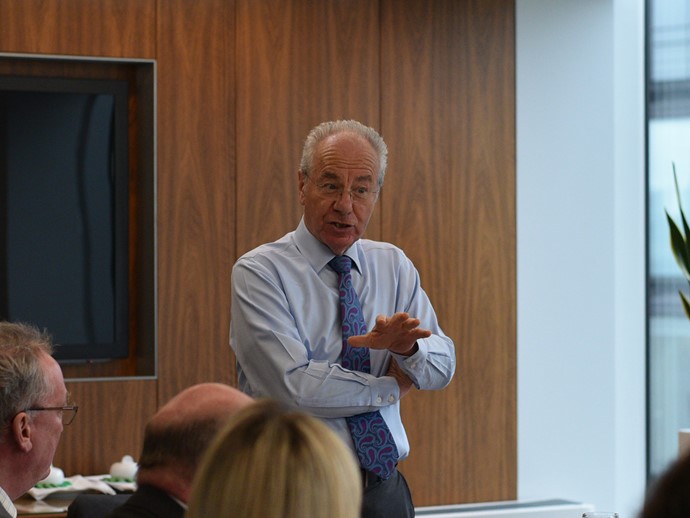 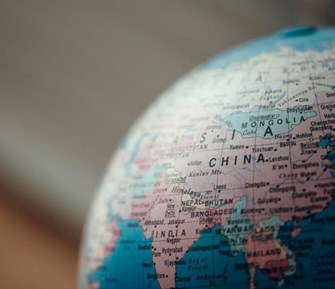 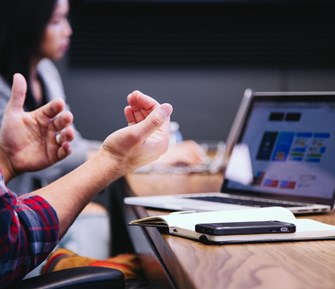 The end in sight: can we ever go back to the way we worked before? 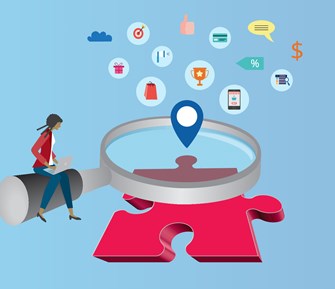 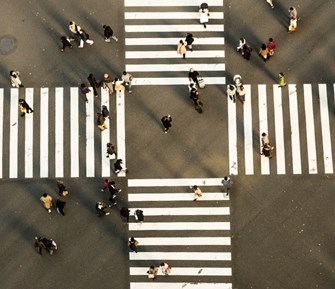