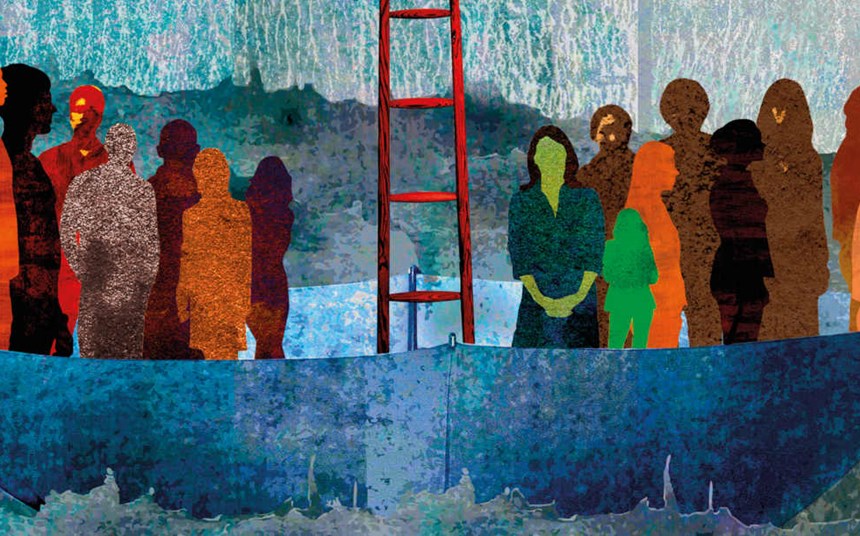 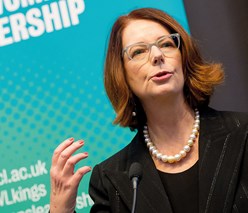 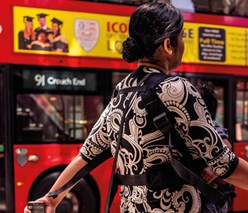 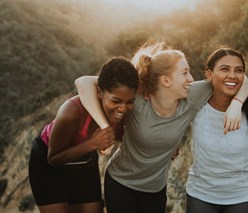 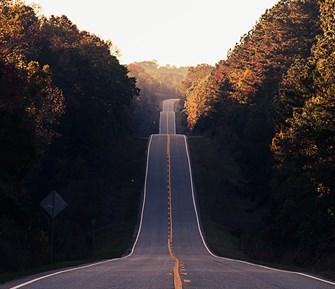 No standing still: continuous learning is the key to effective leadership
Read
18188