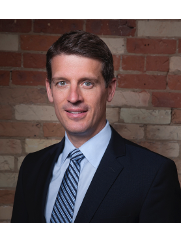 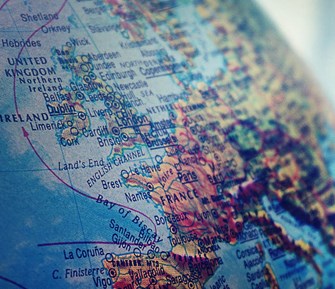 EMEA is far from an easy market for US tech companies looking to grow, especially when it comes t...
Read
11209