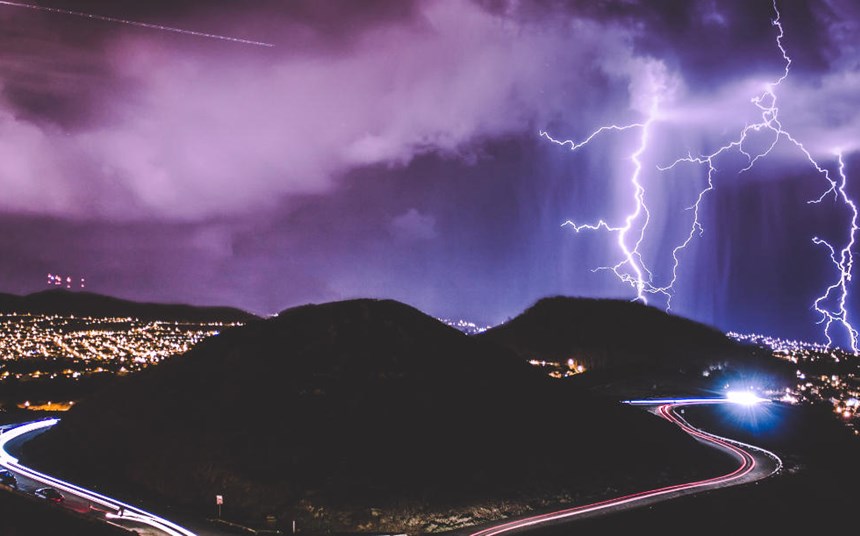 Our experts examine new AI legislation in the EU, how Boards are using AI and the future of the C...
Read
12166