The global education industry is booming as dem...

Every year millions of people across the world... 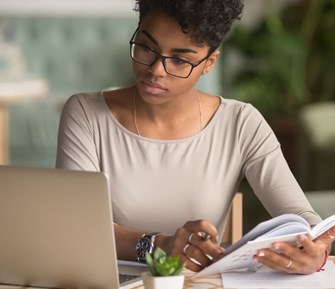 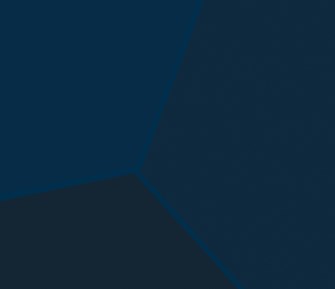 from the lecture hall or the boardroom?
Read

Following our Boards and Recession issue of Observe in August 2022, our global experts provide th...
Read
9415