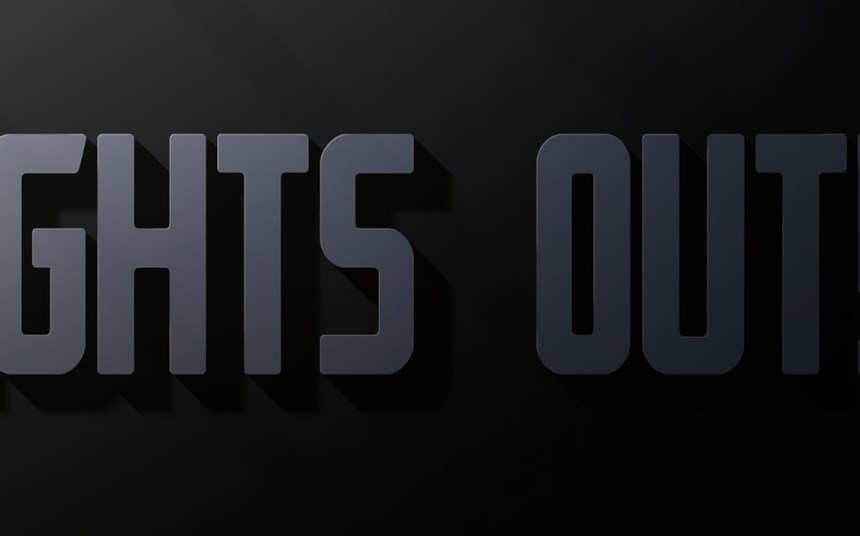 The attraction is clear. Simply close the door and leave your army of programmed robots to get on with the job in your dark factory. No lighting or heating bills, no labour disputes, 24/7 uninterrupted production. But what is the reality?

“Last year, Amazon’s robot workforce increased by 50% to 45,000 across 20 order-fulfilment centres. That robot army is now larger than the Netherlands’ actual army.”

Yan Vermeulen, Partner at Odgers Berndtson Singapore and Head of the Southeast Asia Industrial Practice, is more sceptical. “In principle, I don’t think dark factories are a drastic change. Factories have been getting more automated for many years. The only difference is turning the lights off, but this is more an economic decision than anything else.

“It’s still very early in this evolution, but the movement towards coexistence with intelligent machines is gaining momentum. We are already seeing it in areas of low-skilled manual labour.

Our experts explain how to navigate challenges and stand out among the competition when applying...
Read
15684